The RTO issued the order on Monday to decide the route of e-rickshaws in Jaipur. The areas have been identified and are divided into eight zones.

Until now most of the e-rickshaws were confined to the boundary wall areas. The uniform operations of e rickshaw came as the biggest facilities in those areas where there were no means of transport. Now all the people of the city will get the facility of e-rickshaws equally. For this, areas have been identified by dividing the city into eight zones. E-rickshaws are considered as Non-Motorized Vehicles .Now e-rickshaws will be operated in all the identified areas. Then route of e-rickshaws in Jaipur has decided by the authorities.

The board meeting was held on 5 July, which necessitated uniform e-rickshaw operations. Currently, most e-rickshaws are still within the boundary wall.

The regional transport officer did fix the zones and areas, but the stands for them are still not decided. In such a situation, people will not be able to know where the rickshaws will be available.

These eight zones and areas will be benefitted. 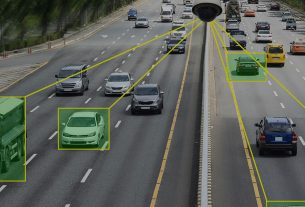 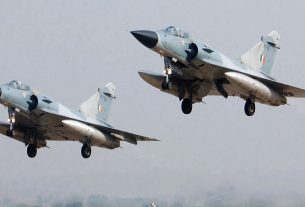 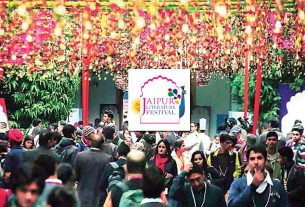