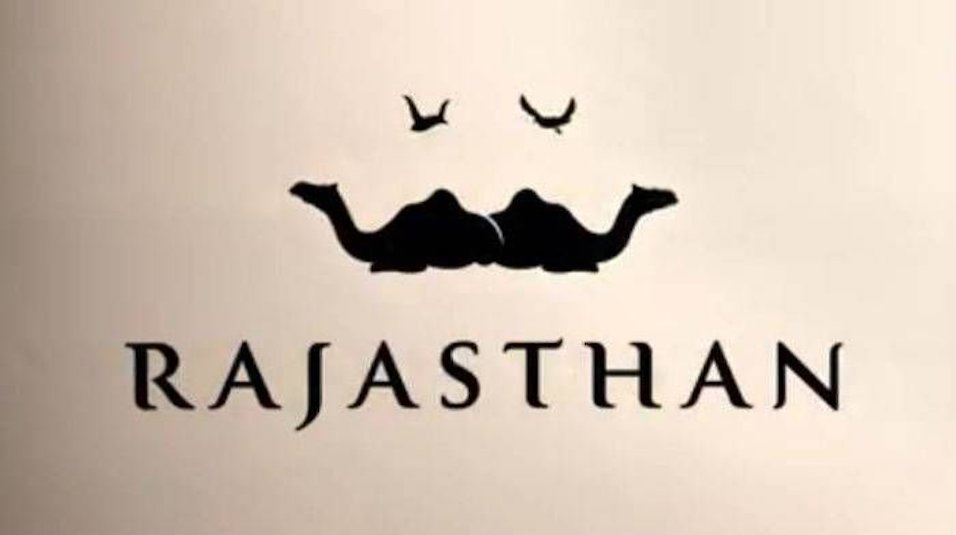 Rajasthani language is slowly fading due to a lack of recognition as there has been no official recognition of Rajasthan’s language. It is neither a recognized medium of instruction in schools and colleges nor does it have recognition in the courts of Rajasthan or in its Vidhan Sabha.

But, it is now inches away to get it included in the Eighth Schedule of the Constitution. Speaking the Rajasthani language will no longer be a thing of embarrassment as the state government is developing a unified Unicode of Rajasthani languages for international recognition. A Unicode is setting up a computing translation of characters recognized universally by software.

Rajasthani language is a blend of 10 languages. Until now, it doesn’t have an official Unicode, thus restricting its access and spread among millions of people. Recognition will bring the language into public spaces and will aid in conservation efforts by inspiring confidence in its speakers to speak it without shame.

This move by the state government also aims to translate the erstwhile princely state languages in Hindi and discover the untold facets of their jurisprudence.

What is the Matter

In 2003 the then CM Ashok Gehlot had passed a resolution in the state assembly for including the Rajasthani language in the Eighth Schedule. In his latest effort, he wrote a letter to Prime Minister Narendra Modi requesting him to give due recognition to the state language which has now been approved.

Developing a unified Unicode for these languages is the biggest challenge. The project has been created and managed by Rajasthan State Archives, Bikaner (RSAB). The development of the software is being done by the Centre for Development of Advanced Computing, a subsidiary of the ministry of communications and information.

According to the Head of RSAB, Mahendra Khadgawat, “These languages were official state languages until 1857. Since then, these official languages lost their importance to Hindi or English. The number of speakers also declined due to the downfall of these languages.”

The project will bring a noticeable change in course of Rajasthan history by adding new elements in culture, food, dress, medicine, science, governance and innovation.

Rajasthani language is spoken in a few parts of our country, including Rajasthan, Madhya Pradesh and in some parts of Gujarat, Haryana, and Punjab. It is also familiar in some parts of Sindh province in Pakistan. 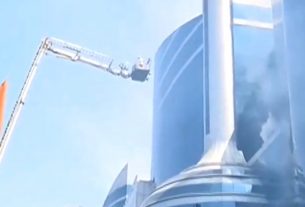 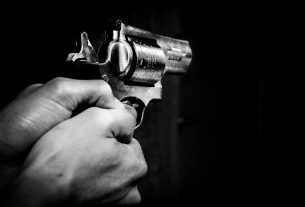 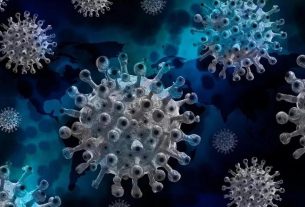