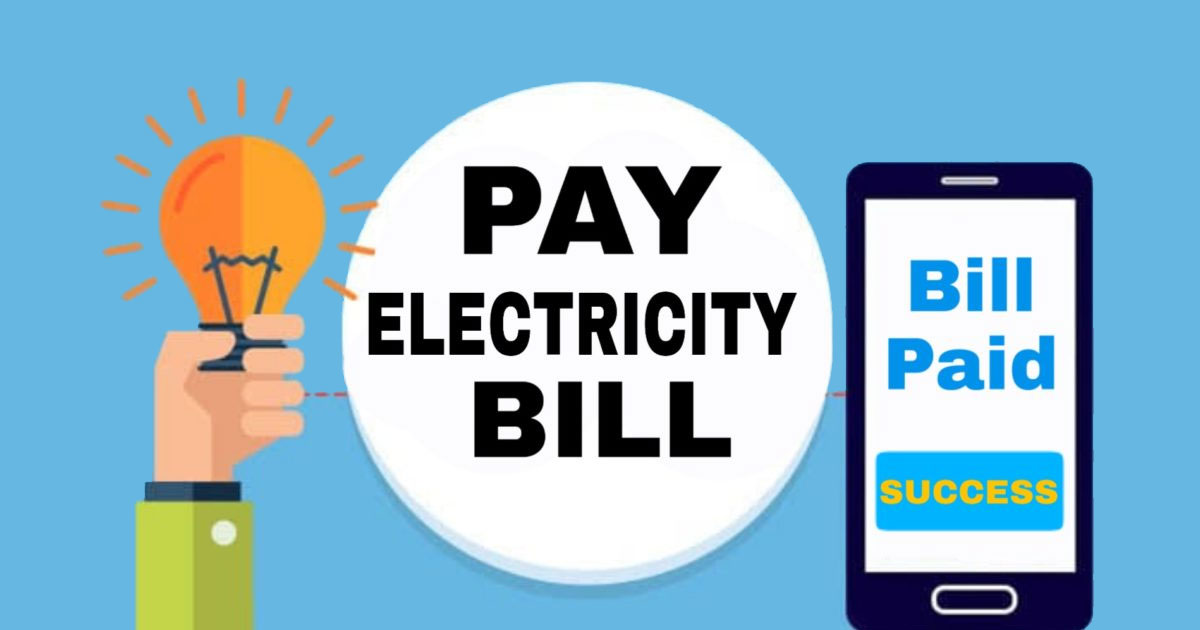 Now electricity consumers will have to deposit the amount of electricity bill for 2 months in advance as security. For this, the discom has also issued a notice. If not paid, then the connection will be cut. Know how much money you have to pay, who does not have to deposit security.

This security amount has to be deposited within 1 month of the receipt of the notice. Failure to do so may result in disconnection of the power connection. However, the discom will pay interest to the consumer on the security.

According to the Electricity Corporation, the consumers have to deposit an average bill of two months as a security. If a consumer has already deposited the amount will be reduced from their average. The time given for depositing the security amount is about 1 month from the date of receipt of the notice. If the security deposit is not made, the electricity connection can be cut as per the rules. Discom can cut the electricity connection by giving 30 days notice.

Discoms had sent notices to electricity consumers to deposit security amounts even before the first wave of Corona in 2020. At that time also hundreds of crores of rupees were recovered. At that time, the customers who have not deposited the security or have taken new connections, now security is being collected from them, they added.

Moreover, if anyone feels that a demand note has been sent to him to deposit the security amount more than the average bill of 2 months, then he can get the matter settled through the settlement committee by submitting an objection in the concerned AEN office.

The security amount cannot be deposited online. Consumers have to deposit the amount in cash in the sub-division offices of the electricity corporation itself. Apart from this, the discom also pays interest at the bank rate to the consumers against the security amount. This interest amount is deducted from the bills for April, July and August.

Anger among the public about the security amount

Since getting this demand note, there is anger among the public about the security amount. This has put an additional financial burden on them. They are in confusion that despite depositing the bill on time every time, what kind of security is being sought. Security should be taken from those who are defaulters or repeatedly do not pay bills on time, or their past record is not correct. 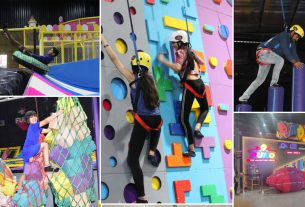 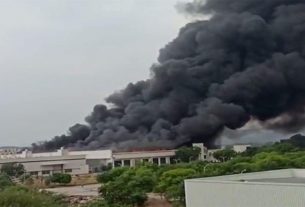