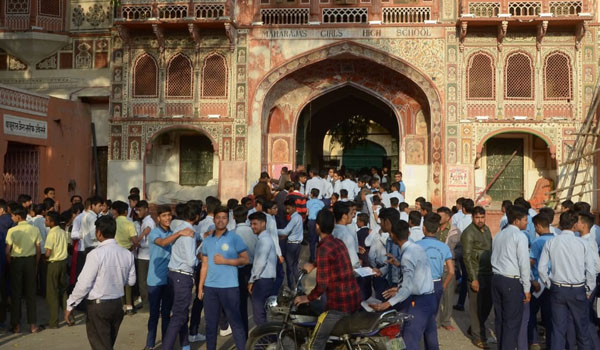 The Graduate and Postgraduate exams that were scheduled for May 6 will probably get postponed by the Rajasthan University administration in the wake of upcoming election polling in Rajasthan which is to be held on April 29 (Phase 4) and May 6 (Phase 5).
The dates for upcoming Lok Sabha Elections were announced on 10 March by Election Commission of India.
According to the university, On May 6, a total of 10 exams for the graduates and postgraduate degree are scheduled on May 6. The administration is planning to announce the new exam dates due to the Lok Sabha election phase 5 polling in the state. States, including Ganganagar, Bikaner, Jhunjhunu, Sikar, Jaipur Rurpal, Jaipur, Alwar, Bharatpur, Karauli-Dholpur, Dausa, and Nagaur will go to poll on May 6. An official notice will be released soon regarding the new dates by the University.
Earlier in this month, the exam dates for few subjects were postponed due to the Gujjar agitation in the state and were scheduled for May 6, added officials. 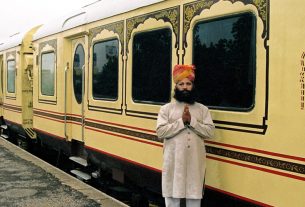 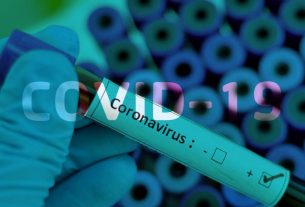 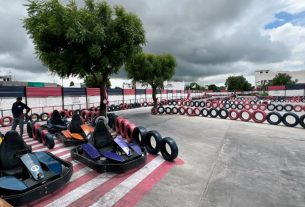