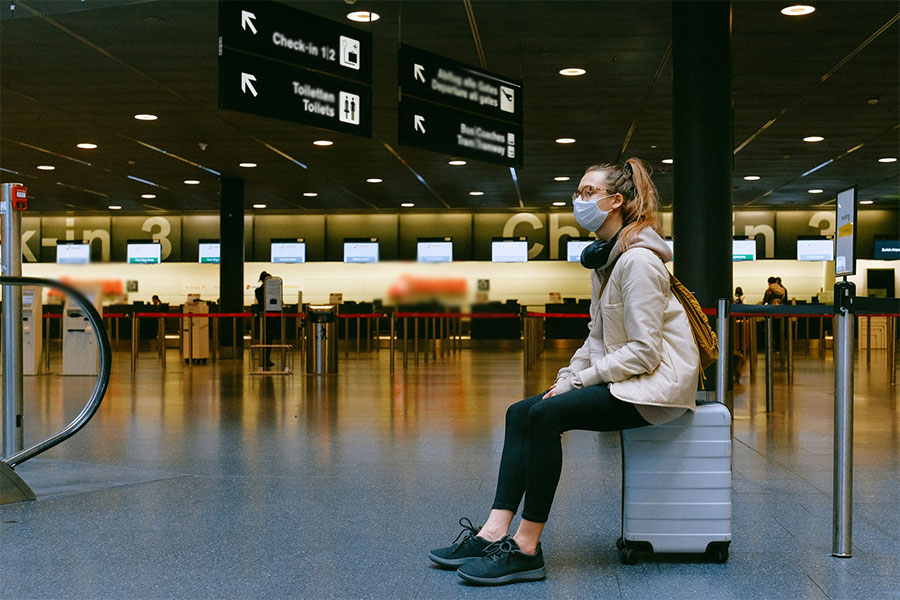 As per the reports received by the Aviation Department, a total of 811 people have arrived in different districts of Rajasthan from the UK in the last 2 months. These include 333 people from Jaipur district alone. The Central Government has sent the list directly to the states and has been asked to identify their people and monitor them.

After the arrival of a new corona strain in England, a large number of tourists from the UK roaming the state have become a new disaster for the state government. Not one or two but more than 800 people from the UK have been traced so far. It has become a challenge to quarantine these 821 tourists who have entered 28 districts in the last 1 week.

According to the Jaipur Health Department, there are repeated names in the list. In reality, 272 passengers have arrived in Jaipur District since November. Apart from these, 171 passengers have come to Jaipur in the last 15 days. It has been reported that 696 people have reached different districts across the state in 2 months.

Screening of every passenger arrived in the last 15 days will be done. The Medical Department has instructed the CMHOs of the districts to make rapid response teams. They are ordered to check their travel history of the travellers and to conduct the corona test. It is also instructed to keep them quarantined for seven days even after coming negative.

The RTPCR check along with screening and monitoring of these travellers who have arrived from across the state has become a big challenge. If any of them are found to be infected by the new strain of Corona, those who come in contact with them will also have to be screened and examined.

The health department teams visited the houses of travellers on Friday and screened them. So far, no person returned found to be infected by the virus. 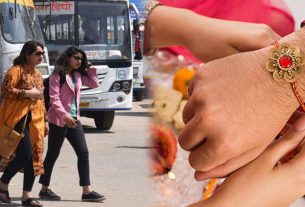 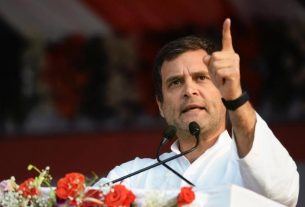 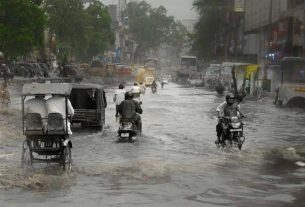