Much awaited journey of the luxurious train is all set to operate after a span of almost 2 years. The Palace on Wheels, which has been closed since the Covid period, will be seen running on the tracks from next month.

The Rajasthan Tourism Department will start this train by the end of September. All the seats are also booked for the first trip of this train. RTDC has more than 200 passenger bookings for this train and has opened online booking for all the next trips.

In a meeting of RTDC officials regarding the operation of this train it was revealed that the renovation work of the train is going on and it is expected to be completed by September 20. All kinds of clearances have also been received from the Railways and it is likely that by the last week of September, the train will be running for the first trip. This train will have a journey of 7 days and 8 nights in a single trip and will take the passenger to different tourist places of Rajasthan.

This will be the route of the train

This train will leave Delhi on every Wednesday and will reach Jaipur, Sawai Madhopur, Bundi, Chittorgarh, Udaipur, Jaisalmer, Jodhpur, Bharatpur, Agra and then Delhi. During this, the tourists traveling in this train will be able to visit the major tourist places of these districts. During this visit, a culture night program is also organized in Jaisalmer for the tourists traveling in this train.

In this train, one night fare for a passenger is fixed at Rs 55 thousand, while in off-season it will be waived and it will also be available for Rs 43 thousand. The maximum fare of this super luxury train is up to Rs 1.54 lakh. This rental includes accommodation, food facilities while beverages (wine-beer), laundry and spa will have to be charged separately. At the same time, there is no charge for children up to 5 years in this train, while for the age group of 5 to 10 years, half the fare is charged.

Train coach no less than a luxury hotel room

The interior of the coaches is no less than the luxury room of a 5 star hotel. The room has all the facilities which are available in a hotel room. It has arrangements ranging from simple to deluxe rooms. It has all the facilities including TV, Internet. The coaches of this train show the pictures and paintings of major tourist and heritage sites of different districts. In this train, tourists are given facilities like a member of a royal family.

The train was stopped from 18 March 2020 since the start of the Covid period. Now it will be renovated and run from the end of September. 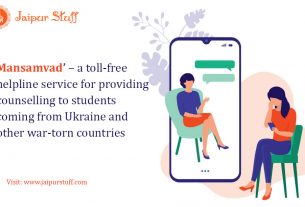 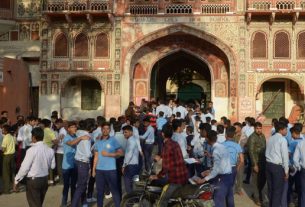 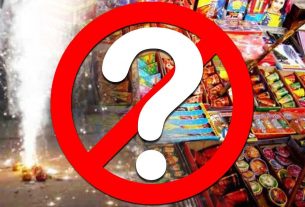