The fourth phase of Lok Sabha polls 2019 in nine states including Rajasthan was successfully completed on Monday.

The voting for 13 constituencies out of 25 parliamentary seats in Rajasthan was conducted on April 29 and the other 12 constituencies will go to polls in the fifth phase on May 6.

Also, during the fourth phase of Lok sabha elections 2019, the voting in 72 constituencies across nine states of the country has been completed. The states include parts of Bihar, Jammu and Kashmir, Jharkhand, Madhya Pradesh, Maharashtra, Odisha, Rajasthan, Uttar Pradesh, and West Bengal.

The results will be declared on May 23. 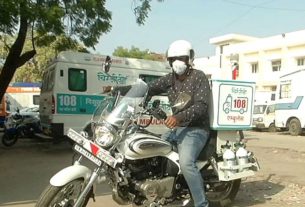 
Now citizens of Jaipur suffering from Covid can get medicines delivered to the home through bike ambulances. Dial 108 to avail of the services. 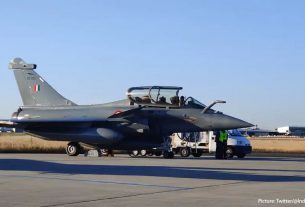