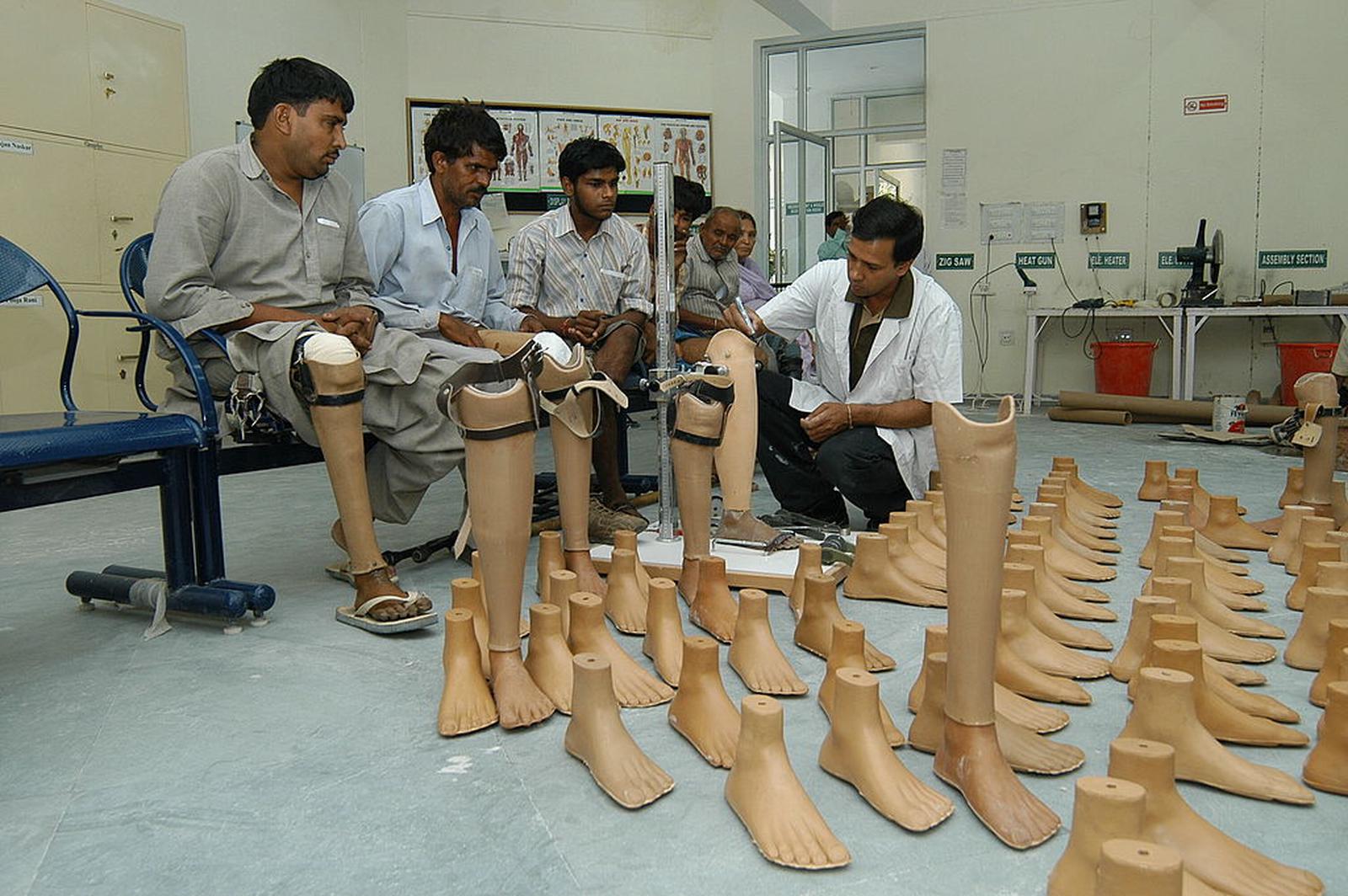 Pink city Jaipur has long been hailed as a traveller’s destination because of its architectural heritage, historic forts, palaces and monuments. Not just this, Jaipur has been famous all over the world for its biggest invention ‘Jaipur Foot’. The invention of prosthetic limbs at Jaipur foot was one of the great scientific innovations of India that greatly changed and improved the lives of thousands of people over the years. This lightweight, low-cost prosthetic has been very successful and is said to be the most widely used prosthetic in the world. Whenever it is spoken about artificial limbs the name of Jaipur foot is always on top.

Jaipur Foot has helped people across the country as well as across the world to be able to walk. Jaipur Foot with its prosthesis has provided many differently-abled persons with a sense of independence and mobility, a feeling of confidence and an ability to live life without any restrictions. It is cost-efficient, waterproof, and more flexible and contrary to other prosthetics, this one gave the appearance of an actual foot. The main highlight of the prosthesis is its lightweight, it weighs only 500g.

Although the Jaipur Foot is a below-knee prosthesis, the organization provides other orthopaedic aids such as the Stanford-Jaipur Knee, callipers that help people with motor disabilities and artificial arms. Jaipur foot has a big helping hand for the underprivileged and especially in war-torn countries where landmines are everyday risks and have brought mobility for many victims. Their motto has always been “Regaining mobility of disabled people who have lost everything.”

Now, the Jaipur foot has a total of 23 branches available throughout India and 18 in other countries. India has become the world leader in low-cost foot prosthesis.

How Jaipur foot came into existence

The Jaipur Foot was designed by Jaipur-based sculptor Ram Chandra Sharma under the guidance of orthopaedic surgeon P.K. Sethi in 1968. The journey from an idea to an actual prototype had a lot of hurdles. Jaipur foot began with a combined effort of Dr. P.K Sethi and with a skilled craftsman like Ram Chandra Sharma who worked on developing artificial limbs and achieved a favourable outcome giving hope to many people.

The journey of Jaipur foot began when Dr P.K Sethi watched amputees being fitted with impractical, expensive, imported artificial limbs. He realised that the artificial foot from America and Germany seems unsuitable for the Indian population. Indian people, especially the rural population who prefer being barefoot, sit cross-legged, pedal a bicycle, squat and work in the field or climb a tree. These prosthetics would never sustain the work done by such people who had lost their limb.

Unlike the prostheses used in the West, which were mostly cosmetic and have to be worn with a shoe, the Jaipur Foot can be used barefoot. It is thus more in sync with the requirements of developing nations, especially rural areas, where people prefer being barefoot.

What made Jaipur foot reach the needy

Though the innovation was appreciated all over the world and gave Dr Sethi the credit, it only remained a subject of adoration and failed to reach the people who actually need it. BMVSS has been the major reason behind Jaipur Foot’s delivery to the needy and its overall success worldwide.

What made the Jaipur foot reach people is an incident when in 1969, a young IAS officer, Devendra Raj Mehta, met with a serious car accident in Jaisalmer. The accident left him with 40 fractures and he almost faced the risk of amputation. He after a long bed rest was advised for regular physiotherapy at SMS hospital. This was the time when Jaipur foot was recently invented and many poor people visited the hospital living and waiting on the streets for their turn for fitment.

D.R.Mehta during his frequent visits to the hospital witnessed this scenario and the number of people in need of a prosthesis. That’s when he realised that if economically and socially backward classes or someone less privileged had lost their limb, they wouldn’t have the resources for treatment. This gave him the idea of creating an NGO, Bhagwan Mahaveer Viklang Sahayata Samiti (BMVSS).

In 1975, D.R. Mehta set up BMVSS, an organization for the disabled, to provide the Jaipur Foot to the poor at no cost. This organisation has its headquarters in Jaipur and is erected to not only give them freedom from disability but also to improve their socio-economic conditions. As time passed, other prosthetics have also been developed like the Jaipur Knee which is a joint venture of Stanford Univer and Jaipur Foot.

BMVSS has successfully organized camps in more than 25 countries. While in several other countries such as Afghanistan, Vietnam, and Nigeria, it has trained locals to make the prosthesis themselves. Kabul, Afghanistan has one such center which is operated by the National Disability Institute. They have artisans who come to Jaipur for training.

What is the Procedure involved

Getting a prosthetic limb is very easy and comfortable for patients.

Aiding with their Free Services

BMVSS provides free of cost service. Of the funds they receive, 96% of funds are used for the welfare of the patients and the remaining 4% for other expenditures. This is said to be the lowest in any NGO. Most of the employees working at the centers are those who have benefited from Jaipur Foot and some work here voluntarily.

BMVSS not only provides a disabled person with a prosthetic they also help them stand strong in the society. They motivate them to work by helping them to get the proper skills and also assist them with other requirements. (Providing tea stalls, other job opportunities). An amputee could go to any one of the 23 centers in the country at any time and would get assistance with food and shelter irrespective of their gender, religion, and sect.

The Jaipur Foot and the organisation BMVSS, both won accolades for their great work in aiding the disabled. Some of their major accolades are:

Shri Ram Chandra Sharma, the inventor of Jaipur Foot, has also been appreciated with the Diwali-Ben award.

In 2009, Time Magazine ranked the Jaipur Knee (created jointly by Stanford University and BMVSS) as one of the world’s 50 greatest inventions.

There is even a Hindi Movie made on Jaipur Foot based on the real-life of Indian actress Sudha Chandran. She was an excellent classical Bharatnatyam dancer who had overcome a car accident in 1981 that required amputation. A Hindi movie ‘Naache Mayuri’ was made casting her in the role of Mayuri who with the help of Jaipur foot pursued her passion for dancing.

In the past few years, the requirement of amputees has been increasing. Every year, there is a demand for 34,000 new amputees. Till now Jaipur foot has rehabilitated over 1.6 million people through artificial limbs, callipers, crutches, tricycles, wheelchair and more. 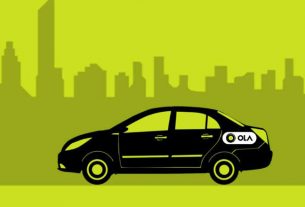 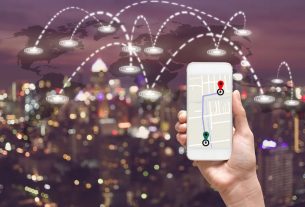 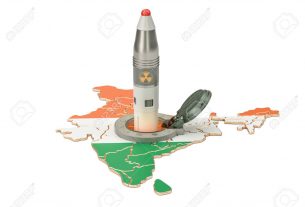