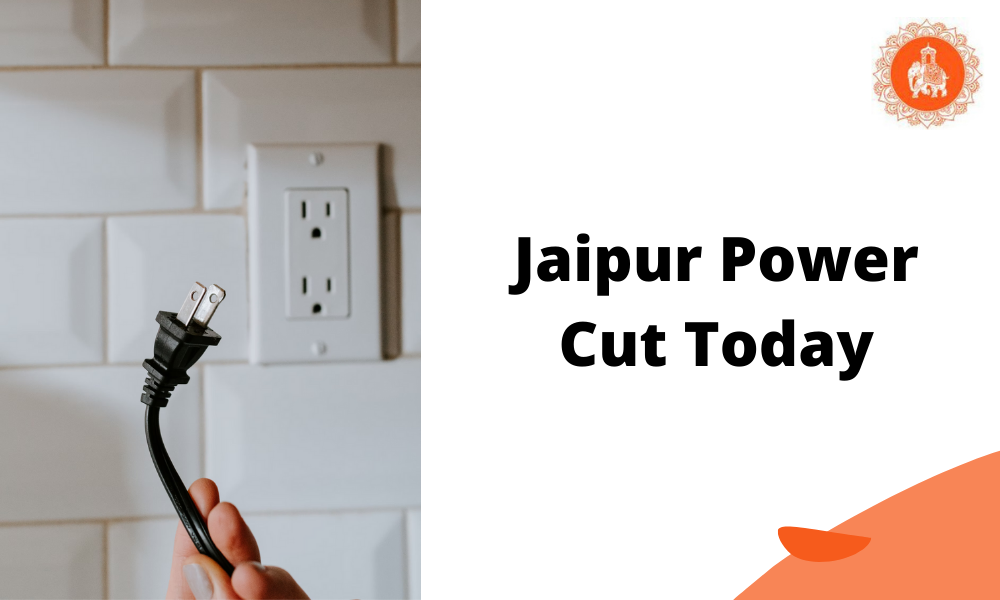 From 10 am to 6 pm: Tateshwar Mahadev Temple in Agra Road area, Satsai College, Burmis Colony, Azad Nagar, Tunnel, Tila No. 1 and around.