In the Navratri where people are worshipping daughters and Mother Durga, A shameful incident has emerged which has been an absolute shame on humanity. A ruthless mother gave birth to a girl and threw in a four feet deep hole to die. After hearing the crying, a passerby informed the police.

Doctors say that the girl was born twelve hours ago. The weight of the girl is about three kilos and she is completely healthy. The girl is being sent to Jaipur. The case is under the Kotkhawada police station.

According to the police, at around six o’clock in the morning, a passerby reported that the girl is crying in a roadside pit in Harinarayanpur village. On receiving the information, the police reached the spot and wrapped her in a cloth and took her to Kotakwada Government Hospital from an Ambulance, where she got treated and is now referred to JK Lone hospital in Jaipur.

ASI Ghanshyam said, There was not a single cloth on the girl’s body. In this regard, information is being sought from nearby hospitals. 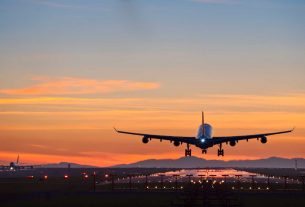 All domestic airlines in India will operate at full capacity from October 18!


The government eased the restrictions after reduced covid cases, the Ministry of Civil Aviation allowed all domestic flights to operate with full capacity from October 18, Monday. 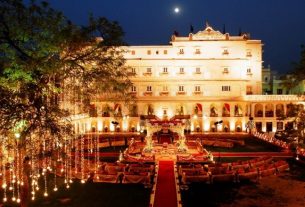 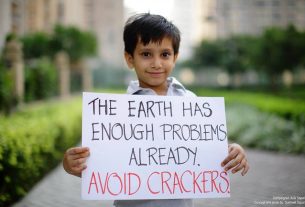