National Ayurvedic Institute of Jaipur under Fit India will make a report on the local cuisines of different states. The central government will make policies for each state. The list also includes Dal bati Churma of Rajasthan, litti-chokha of Bihar, thepla, and dhokla of Gujarat.

Every state has its own distinct flavour. Tourists who taste different cuisines of different states have loved these delicacies and helped in getting them recognised globally. The National Ayurvedic Institute of Jaipur under Fit India will now study the dal-baati-churma in Rajasthan. They will study and analyse the food content, the method used, and its effect on health.

The Central Ministry of AYUSH and the National Ayurvedic Institute, Jaipur will not only identify the traditional food but also the process of making it. There will also be a full recording of the preparation of the dishes. The survey will include other states like Gujarat, Bihar, Maharashtra, Madhya Pradesh, Jammu and Kashmir, Karnataka including Rajasthan. The report of all the states of the country will be submitted to the Central Government.

According to Prof. Mita Kotecha, “A report will be prepared on festivals like Ganpati Festival, Holi, Diwali, Makar Sankranti, Janmashtami, Dussehra, which will include the process to prepare special recipes, time taken to prepare, and their consumption time. Dr. Sanjeev Sharma, director of the National Ayurveda Institute, will present the report after completion of the project in four phases.”

The following states will also make reports on traditional cuisines.

5 new flights to start from Jaipur Airport from October 1


5 new flights announced from Jaipur airport from 1st October, 3 flights to Mumbai, 1 flight to Udaipur and 1 for Ahmedabad will start. 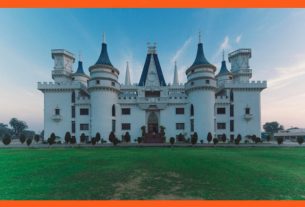 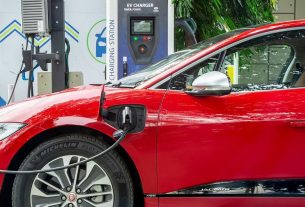