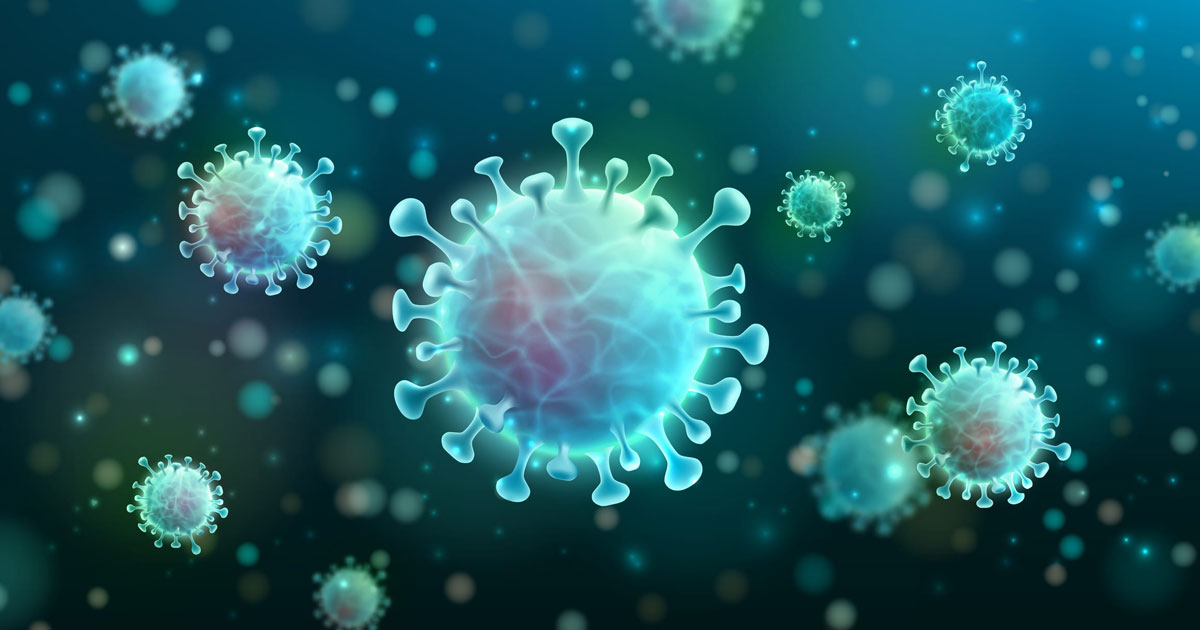 Once again Covid-19 is spreading rapidly in Rajasthan. After a gap of four months, 300 new Covid-19 cases were reported in the state. Also, the virus took away three lives in 24 hours.

As per the sources, this infection rate is even though there has been a decline in the testing. If the testing is increased, the number of cases will also go up.

Chief minister Ashok Gehlot had directed the officials to collect at least 1 lakh samples daily, however, the sample collection rate is much lower than this.

The state government had recently announced that the booster dose of Covid-19 would be administered free of cost for people above the age of 18 years in the state for 75 days. The campaign was launched on July 15.

The department appealed to people that the eligible beneficiaries above the age of 18 years must take benefit from this special campaign and get the booster dose to keep themselves, their families and society safe. 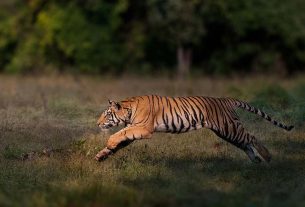 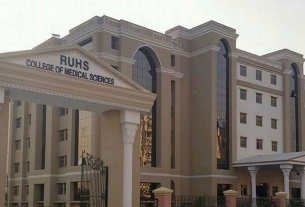 State Cancer Institute to open on RUHS premises in Jaipur