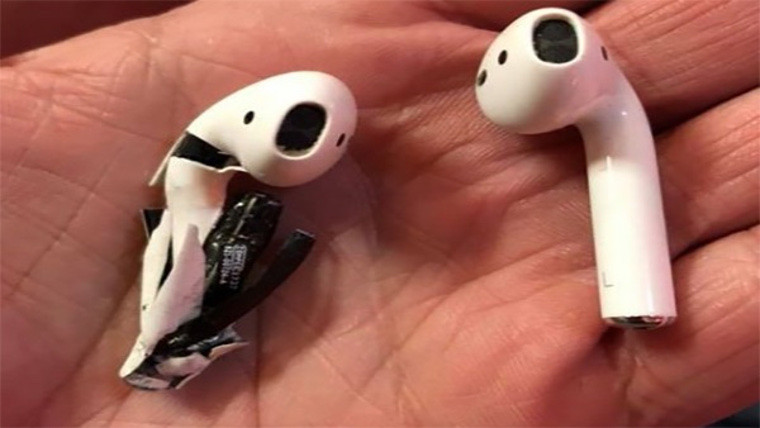 A young boy died in the Jaipur district of Rajasthan on Friday after his Bluetooth headphone device exploded. The device cracked with a loud sound while he was studying. Both ears of the youth had suffered injuries in the explosion.

The young man was using his Bluetooth earphones device while it was connected to an electrical outlet. Suddenly the earphones burst with a loud sound leaving him unconscious. Both of his ears started bleeding and suffered injuries. He was rushed to a private hospital immediately where he succumbed during treatment.

According to doctors of Siddhivinayak Hospital, “This is the first such case in the country. The young man has possibly died due to cardiac arrest. The man may have suffered a cardiac arrest due to the loud sound caused by the explosion of the earphones.”

Rakesh Nagar, 28, lived in Udaipuria village of the Chomu town at Sikar Highway in Jaipur. He got married in February this year and was the eldest of his siblings. He often used the computer for studies. Rakesh Kumar Nagar was preparing for a competitive examination.

The family members were working at the farm

He was alone in the house situated on his farm near SNG Group when the incident happened. His mother, sister, and all the family members were working in the field. Hearing the loud sound, everyone ran and found him in an unconscious state.

It is said that the earphones and computer he used are very old. The earphones are from a local company while there is no information about the company of the computer. 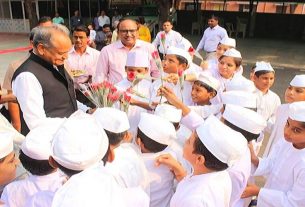 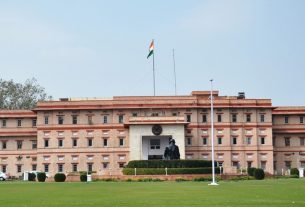 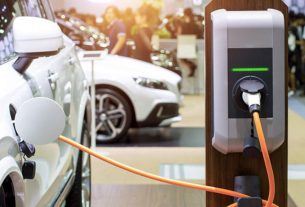 Do not fall in the trap of cheap devices, Always purchase authentic devices.