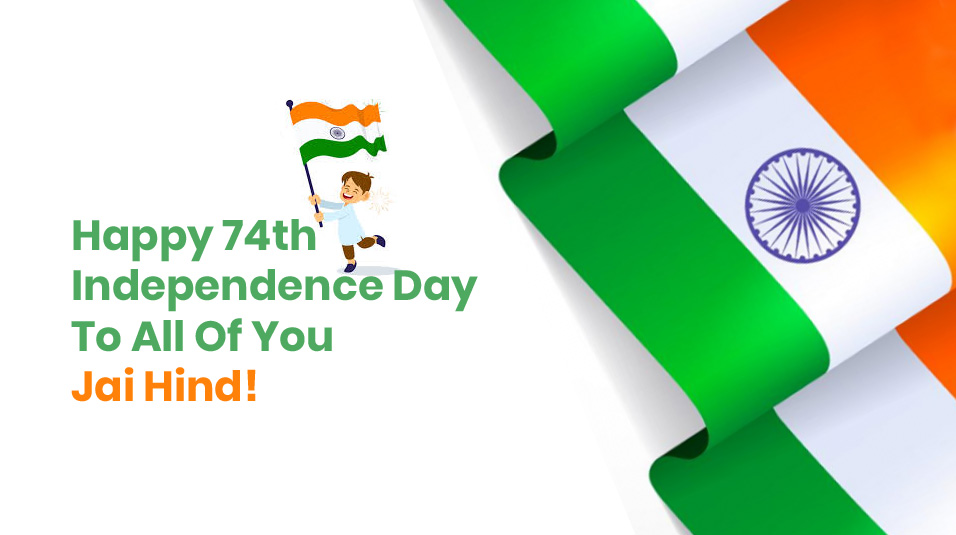 On the occasion of 74th Independence Day, a state-level main function was organized at Sawai Mansingh Stadium, Jaipur. All officers and leaders including Chief Minister Ashok Gehlot were present.

Ashok Gehlot said that the leaders of the country sacrificed for independence. The freedom fighters left no stone unturned. The speciality of our country is that our country became independent following the path of non-violence with Mahatma Gandhi which. It spreads a message to the world and is an honour for our country. He remembered all those people who kept democracy alive in the country.

In his speech, Gehlot said that we are giving free interest to around 25 lakh farmers. Also, English schools have been opened in the name of Mahatma Gandhi. I would like to assure the public that the IT base should be governed in the coming times in Rajasthan.

He also expressed his view on the current scenario saying that today when Corona has spread all over the world, the lockdown was also imposed in the country. I am proud that the party, opposition, police and public all supported. Today, about 40 thousand tests are being done. Rajasthan’s recovery rate is also good. After unlock, everything is slowly starting now. We are hoping to see Rajasthan coming back on track soon.

He further continued, “Several announcements were made in our budget and many proposals have been sent to the Prime Minister. The economic situation has worsened since the Corona. The centre should come forward on how to give relief to the states so that they move on with their work. This may help in controlling Inflation.”

“I have reminded the Prime Minister about announcing the scheme of Instant Rajasthan Canal as the National Plan. The suffering caused by the lockdown in Rajasthan should not be borne by the public. The development should not stop and everybody should get employment,” he added.

Chief Minister Ashok Gehlot also hoisted the flag at an official event held at Badi Chaupar on the 74th Independence Day. Along with this, flag hoisting was also done at the state Congress headquarters. PCC President Govind Singh Dotasara hoisted the flag. The flag hoisting was preceded by the national song, Vande Mataram and the national anthem. Gehlot also paid respect to the immortal martyrs of the country by offering a salute and wreath at the Amar Jawan Jyoti Shaheed Memorial. 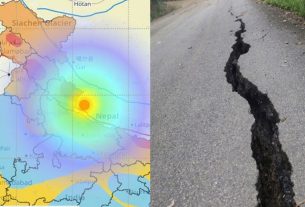 Earthquake tremors in Jaipur late in the night


Earthquakes that hit Nepal late in the night on Tuesday trembled in 8 districts of the state including Jaipur, and Alwar, and people in panic. 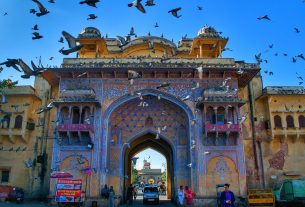