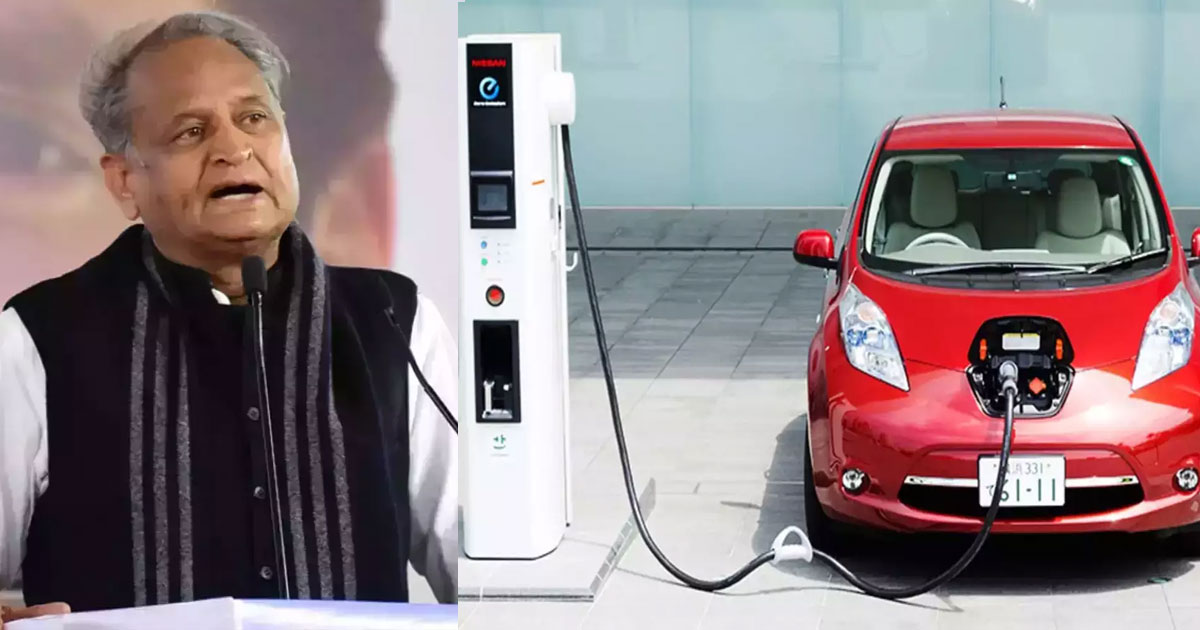 The subsidy will be available on all types of electric vehicle purchases in Rajasthan. Motor vehicle tax will also not have to be paid on Electric Vehicles. The government has approved the Rajasthan Electric Vehicle Policy (REVP).

As per the Transport Department and the State Government, An additional budget provision of Rs 40 crore has been approved for the proposed one-time subsidy and SGST refilling to emphasize the purchase of electric vehicles. The enactment of this policy will encourage e-vehicles purchases as well as reduce the pollution caused by diesel-petrol vehicles in the state.

CM Gehlot had declared the introduction of the Electric Vehicle Policy in the budget of 2019-20. As per the policy, the government will provide this subsidy to the buyers of these vehicles for the refilling of SGST, as well as on the purchase of vehicles according to the battery capacity in the form of a one-time subsidy.

E-vehicles have also been kept out of the extent of Motor Vehicle Tax in the state. In the current e-vehicle policy, a provision has been made to sellers of e-vehicles to do all types of refilling within 7 days. This subsidy will be given to a limited number of vehicles. The policy document will be made public soon.

Jaipur Vidyut Vitran Nigam Limited has been made the nodal agency in Rajasthan by the Central Government’s Bureau of Energy Efficiency. Jaipur Discom is the state nodal agency for charging infrastructure for electric vehicles. 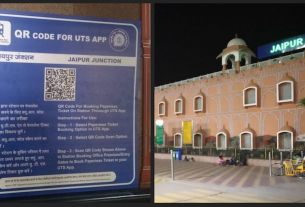 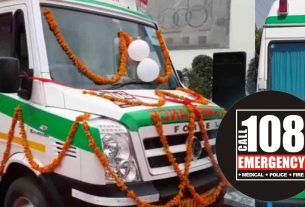 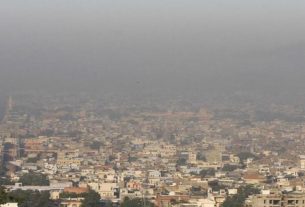