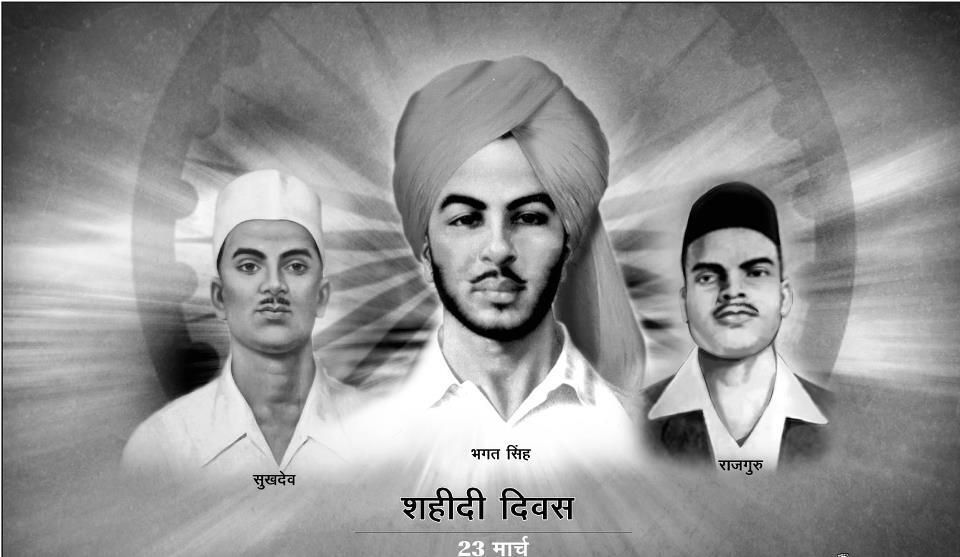 Every year, 23 March is observed as the Martyr’s Day to commemorate the freedom struggle of our revolutionary heroes. They were hanged by the British Raj for killing of British Police Officer John Saunders.

The Prime Minister Narendra Modi paid tribute to the freedom fighter. “I bow to Bhagat Singh, Rajguru and Sukhdev on their martyrdom day. The tale of their courage and valour will continue to inspire generations,” Modi tweeted.

Bhagat Singh stood out for his bravery and exceptional patriotism burning in his veins of since childhood. Born on September 27, 1907, he was from a Sikh family of village Banga in Punjab. Bhagat did his schooling from Lahore at D.A.V and further went to Lala Lajpat Rai’s National College. The revolutionary atmosphere of the college aroused his exasperation against the British.

It was only then he strengthened his resolve against the British when the bloodshed at Jallianwala Bagh took place. The incident shattered him and his uncouth attitude. The 12-year-old Bhagat left his home and ran away to Kanpur. There he got the enlightenment of revolution. When he returned back to Lahore, he formed a union of revolutionaries named as ‘Naujawan Bharat Sabha’. He met Chandrasekhar Azad at one of the revolutionary meetings and they together formed ‘Hindustan Samajwadi Prajatantra Sangha’ to establish a Republic India.

One atrocious act of British charged Bhagat Singh to confront them. In 1928, a committee from England named “Simon Commission” visited India to discuss the freedom and responsibilities of Indians. But the revolutionaries went into indignation because of not having any Indians in the committee. They held a march against them asking them to go back. During this march, the British mercilessly thrashed Lala Lajpat Rai with lathi charge, which resulted in his death. Bhagat Singh killed the Assistant Superintendent Saunder mistakenly in place of Deputy Inspector General Scott, who had actually killed Lala Lajpat Rai.

Bhagat Singh was then given the title of ‘Shaheed’. The sacrifices of fighter Bhagat Singh will inspire generations and will continue to stir patriotic sentiments in them. 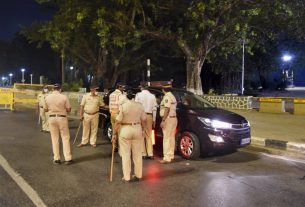 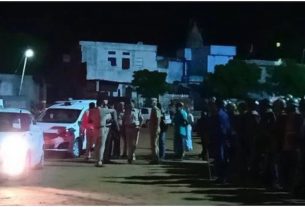 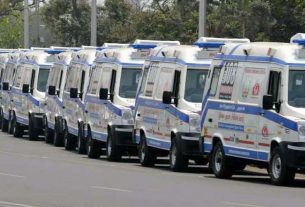