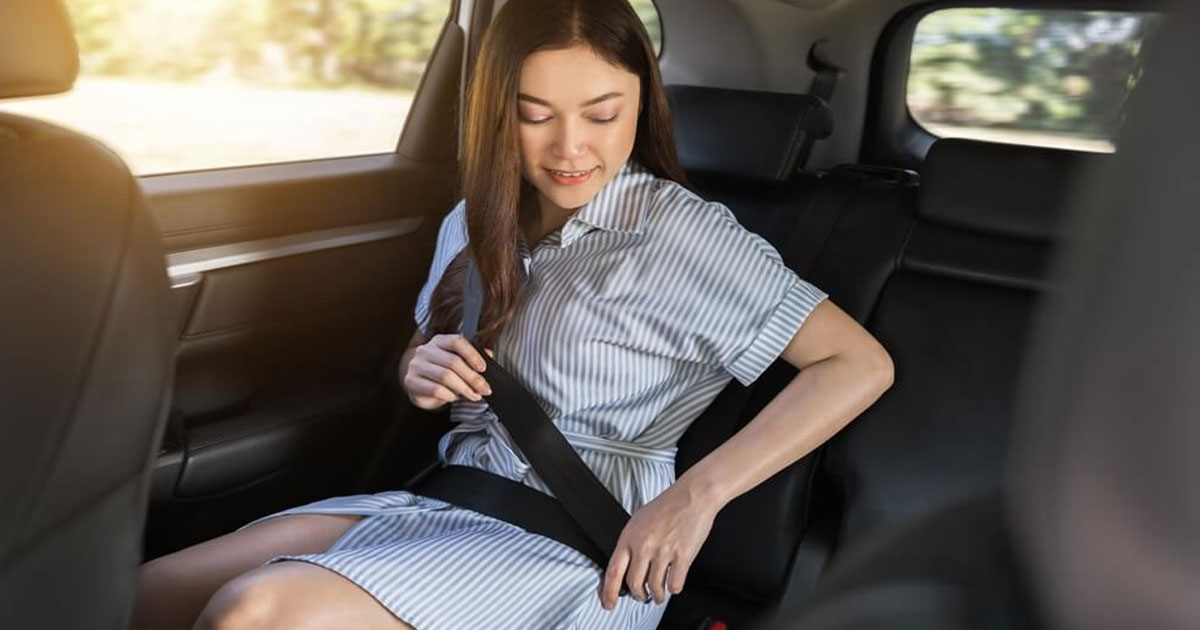 New rule for those travelling by cars in Rajasthan. Important news for car drivers in Rajasthan. Now the person sitting in the back seat of the car will also have to wear a seat belt. It has been made mandatory in Rajasthan and will be implemented from Wednesday.

The Transport Department has issued an order in this regard on Tuesday. If a passenger is found without a seat belt, he will be challaned. This challan will be the same as that done on the person sitting in the front seat.

According to the orders issued by the department, seat belts are mandatory for those who sit in front facing seats. That is, the face or direction of the passenger should be towards the front while sitting. Often in large vehicles, there are seats which are back facing. This rule will not be applicable to such passengers. Also, the seat belt is not required for a passenger sitting in a side facing seat.

The amount of fine was recently increased from Rs 100 to Rs 1000 for not wearing a seatbelt. This fine is applicable on both the passengers sitting in the backseat facing front of the car. However, the officers are also confused about the third person sitting in the back seat.

According to the Transport Department Commissioner the seat belts are mandatory according to the manufacturing of the vehicle. There are usually 4 seat belts in a car and if there are 5 passengers, there is a matter of concern. The matter will have to be looked into in this regard.

While returning from Gujarat to Mumbai, well-known businessman Cyrus Mistry was killed in a car accident on 4 September. Mistry was sitting in the back seat of the car at that time. He was not wearing a seat belt when the car hit a divider on the highway, Mistry and Jehangir Pandole, who was sitting with him, lost their lives after hitting their head with the seat.

After this, the Union Ministry of Road Transport and Highways issued a gazette notification instructing all the states to make it mandatory to install rear seat belts in the car. 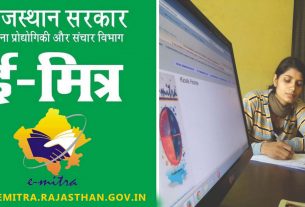 E-Mitra facility will now be available at your doorstep


Many works which are done through E-Mitra will now be available at your doorstep, 4 categories of people will get this facility. Know the complete details.

May 4, 2022May 4, 2022Ayushi
Subscribe
0 Comments
Inline Feedbacks
View all comments