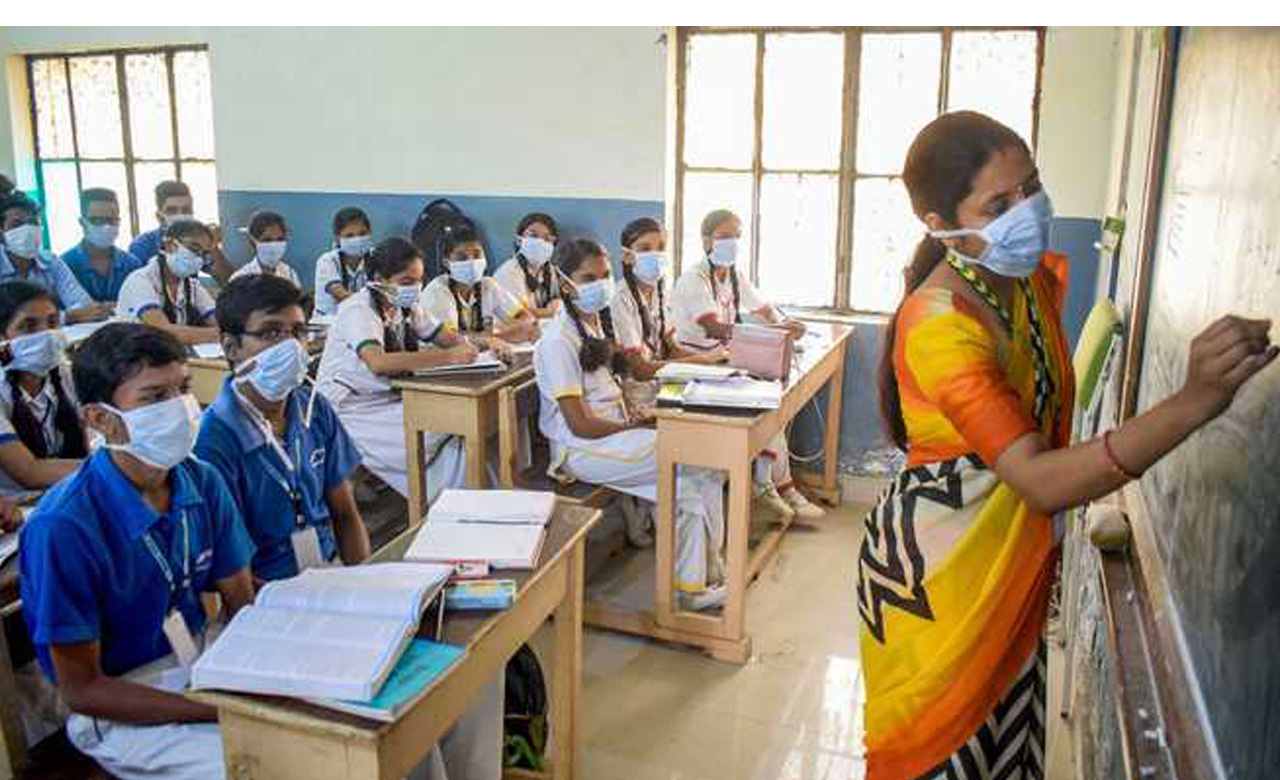 Cabinet seal on opening schools, colleges and coaching centers in Rajasthan from August 2 for children of all classes after a meeting held on Thursday. However, the date of opening colleges will be decided later.

The government has accepted the decision of opening schools from class one to class 12. In a state cabinet meeting chaired by Chief Minister Ashok Gehlot, Education Minister Govind Singh Dotasara announced the opening of the schools, colleges and coaching centers on August 2 in a tweet.

There was a detailed discussion held in the meeting of the Council of Ministers about starting classes in various educational institutions including schools, colleges, and universities. As of now, only schools from classes 1-12 will be started. The date of opening other educational institutions including coaching and college will be decided later.

Children of rural areas and poor families were suffering

The Education Minister said that classes will be started in schools for children of all classes from August 2. It is essential to open schools as children in rural areas and from poor families are unable to arrange online education. The cabinet also asked for an opinion from experts and doctors regarding this.

Schools will reopen the on condition of following Covid protocols

It was agreed that educational institutions should be opened by following the Covid protocol and taking all the precautions. The safety of the children and covid protocol will be taken care of. Experts said that young children are not at risk. A separate SOP will be released by the Home department for opening schools, colleges and coaching.

Schools, colleges have been closed for students since March after the second wave of Covid 19. 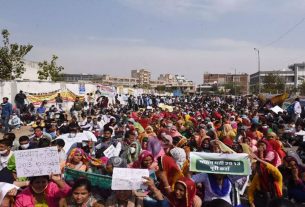 Unemployed youth and Patwaris protest, Jaipur at a halt 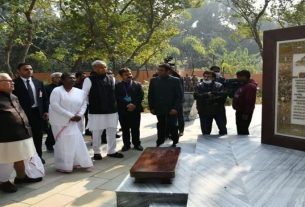 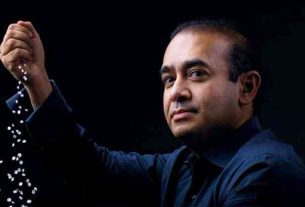