Kite flying was on its peak in Jaipur on Tuesday on the festival of Makar Sankranti. People appeared on the terrace since morning munching popcorn and chikki along with kite flying. The sky of the Pink city was seen full of colorful kites contesting amongst each other. People continued to enjoy kite flying throughout the day.

For the first time in the city, a 52-foot kite was flown. This huge kite was the main attraction of this event which saw a large number of Jaipurites and tourists from outside. 20 other small kites were flown with this kite at the ongoing three-day Kite Fest and Lohri festival at Housing Board Ground located at Mansarovar VT Road. The excitement of the Kite Festival in Jaipur was seen all around. People come from far and wide to be part of this festival organized by the Tourism Department of Rajasthan.

This kite is said to be the largest kite in the country. It was brought from Gujarat made of a 40-meter cloth brought from New Zealand. It took three artisans to make it in about a month. The cost of this huge kite is one and a half lakhs. The kite was decorated with seven colors. The specialty of the kite is that it folds and can be easily transported from one city to another. It is flown with nylon rope.

In addition to this, cultural programs including folk dances 3D hologram zone were organized on Monday evening, in which the happiness of Lohri was celebrated.

Major rush was witnessed among the shops of the walled city, markets were more crowded than usual. The kite business for the last three days was 130 crore last year reached 200 crores this time. With a donation of sesame-jaggery and solstice and sweets, a turnover of more than 300 crores has been done. Fireworks and Vishing Lamps business is worth about 40 crores. In total, Jaipur has spent 500 crores on Makar Sankranti.

Many voluntary organizations including district administration, police, airport authorities, railways, power companies appealed to the people of the city to fly kite ensuring safety measures. Citizens were appealed not to fly kites around the airport or railway track. Kite flying was banned from 6 to 8 in the morning and from 5 to 7 in the evening. Any kite flying seen flying around the track was to charge a fine and face legal action.

Police conducted awareness campaigns to keep a check on the accidents happening around. Volunteers were also appointed to treat the birds. All the hospitals associated with SMS Medical College had special arrangements in view of accidents due to kite flying.

Makar Sankranti festival is celebrated every year on 14 January. The Hindus worship Sun God and Makar Sankranti is a festival is celebrated according to the movement of the sun. The word ‘Makar’ signifies the zodiac sign of Capricorn and Makar Sankranti is the time when Sun transits from Sagittarius zodiac (Dhanu Rashi) to Capricorn zodiac (Makar Rashi) during the winter solstice. This transition of Sun traveling northwards (from Dakshinayana to Uttarayana) is considered very sacred and auspicious. Therefore, It is one of the most propitious occasions bringing favorable fortuity and good luck to all.

Devotees in Jaipur go to Galta Ji temple or any nearby temple to seek blessings. Donating or Danpunya is considered to be of special importance on Makar Sankranti. It is said that any Karma or any sacred ritual performed on this day will be fruitful. So, people offer grass to cows, donate sesame seeds & jaggery sweets, clothes to the needy. While married women follow a custom of gifting household objects to 13 other married women.

The tradition of kite flying is also followed on this day and the kite flying of Jaipur is world-famous. It is said that King of Jaipur Sawai Ram Singh ll, brought the kite flying to Jaipur from Lucknow. He used to fly kites from City Palace of Jaipur. The kites were decorated with gold & silver. People were rewarded for bringing his kite back to him. Since then kite flying became popular and the trend of flying kites on Makar Sankranti came into existence. 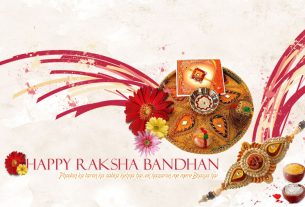 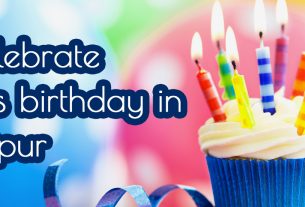 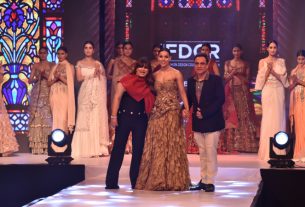