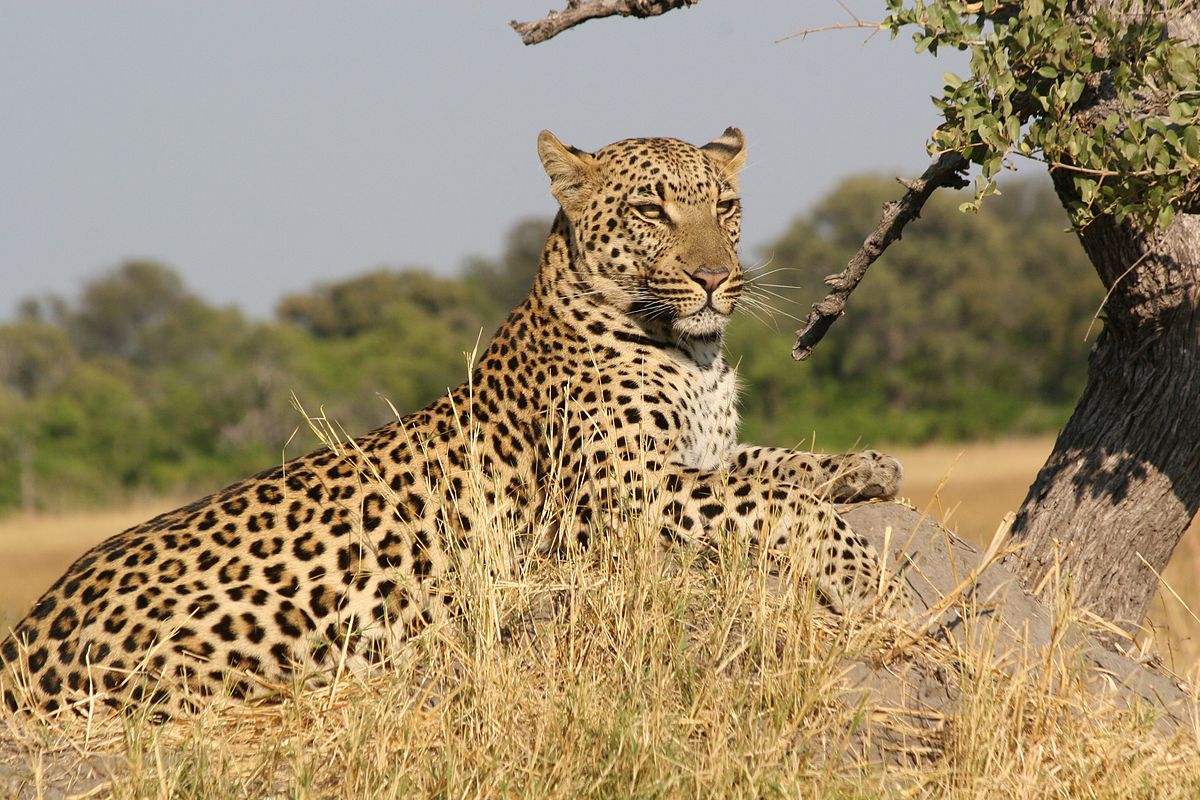 The colors of The leopard projects have started to fade. Day by day news of leopards casualties has disturbed the wildlife lovers to a great extent.

On Tuesday a dead leopard was found in the Jaisinghpura Khor area of Jhalana reserve forest. Forest officials rushed to the spot after spotting the body on CCTV cameras. Forest department has termed this death as natural. Whereas the age of the dead leopard is just one year hold which clears out that the death is not natural. The identification and reason for leopard’s death are yet to be ascertained.

According to the police, this is the fifth death of the leopard at Jhalana reserve forest range of Jaipur in last 14 months. Last year, one leopard died on January 7, second leopard popularly known as Aarti died on May 10. A leopard body was found at Jhalana on January 19. Also, a leopardess named Flora gave birth to two cubs earlier this year. Of them, one died on March 16. The earlier cases were investigated and buried the same way.

The deaths of the leopard have raised a question mark on the security arrangements and monitoring process of the forest officials at Jhalana. Their future is getting compromised for tourism. They get nothing to eat in the forest and are left to curb their hunger on tetra-squirrels. 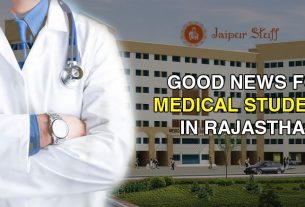 Rajasthan to get 4 new medical colleges from next academic session


Good news for medical students as Rajasthan will start 4 new medical colleges from the next academic session with 100 seats in each college. 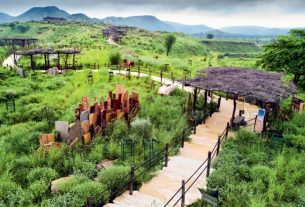 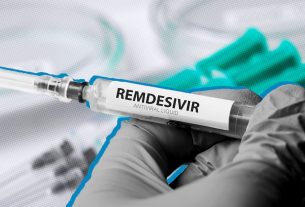