In Jaipur city, the traffic police launched a campaign against drunk drivers and seized 266 vehicles within 48 hours. Action against 266 drivers driving drunk vehicles in 48 hours, 266 vehicles including 113 cars and 148 bikes seized.

Most of these drivers were not able to drive properly due to intoxication. Among them were 133 car drivers and 148 bikers. The police seized 266 drunk or wrongly driving vehicles late at night by sudden checking action. The seized cars and bikes are parked at Udyog Maidan near the Statue Circle. The license of those drivers was sent to the Transport Department for suspension. Also, some drivers were fined for not having licenses.

According to the traffic police, special teams of traffic policemen were made and sent for checking the main points of the city on Friday and Saturday nights. About 20 teams kept on checking the vehicles in the city at different time slots. They arrested drunk drivers and speeding vehicles under the 185 Motor Vehicle Act.

They had breathalyzer machines, body cameras, reflective jackets, reflective torches with them. In a few moments, police in blue uniforms with reflective barricades were seen on the main roads to examine all vehicles in and out and check if the drivers are drunk. All the action of the investigation was captured on the body camera to avoid the situation of a dispute, added the traffic police.

The vehicle owners have to get a release order from court after depositing a fine. This release order will then be shown in the traffic department to obtain their seized vehicles. The licenses will still remain suspended for three months as drink and drive punishment.

As per DCP Rahul Prakash said that, this time the police has sent the licenses of defaulters to the RTO office for suspension. If the drivers are found to be making mistakes again, they will be booked under IPC sections.

This action will teach a lesson to drunk drivers and those who drive in speed. This will make them follow the driving rules and make sobriety on the road a habit. This campaign was done due to accidents happening every other day in the capital. This was indeed an important step taken by Jaipur police that will bring speed driving and accidents under control. 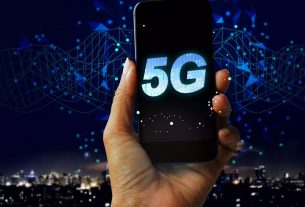 
Reliance Jio and Airtel have started preparations to start a 5G facility in 5 cities of Rajasthan: Jaipur, Jodhpur, Kota, Udaipur and Nathdwara. 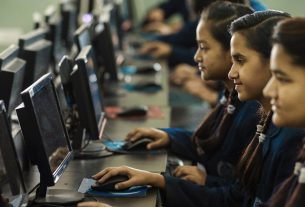 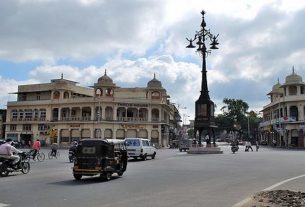 People spreading dirt in the city will now be fined