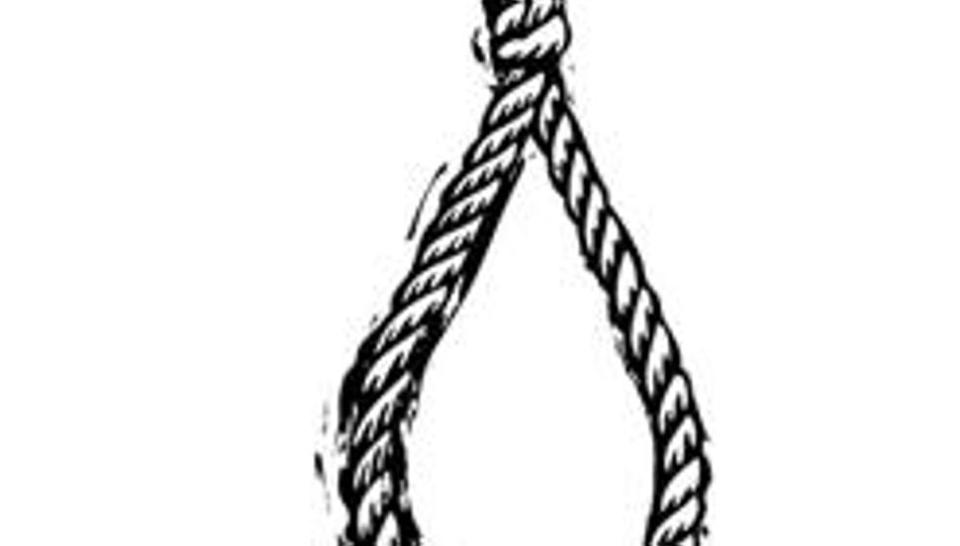 A woman committed suicide while she was on a video call with a man. The incident happened on Monday at a hotel in Jaipur.

A woman aged 28, Mirza Khatoon, hailing from Mumbai recently separated from her live in partner Randhir Vishwakarma. She was in a relationship with him from last two years and also has a three year old son with him.  She was living in the hotel from the last four days with a fake identity of Preeti. She committed suicide hanging herself.

The Jalpura police reached the spot as soon as they received the information. She was rushed to a nearby hospital where she was announced dead.

The incident took place at Hotel Kuber, in Jalupura area of ​​the Jaipur city. She was a bar girl in Mumbai. Her body was found hanging on the trap for 12 hours in the room, with several knife cut marks in hand.

According to the initial investigation, before calling on suicide, she was on a live video with a known man in Dubai. In the video, she was seen cutting her nerves with a knife and seems to be speaking with someone at the very same time. It is believed that after parting ways with Randhir she was in a relationship with this man in Dubai.

When talked to the man she contacted in Dubai, he said that he never came to India and was only in touch with her, through social media. May be due to an affair and depression, she came to Jaipur and planned to commit suicide, said DCP Dharmendra. 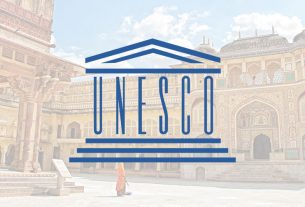 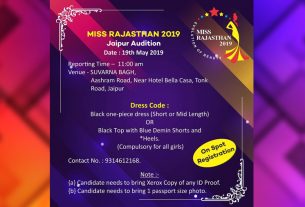