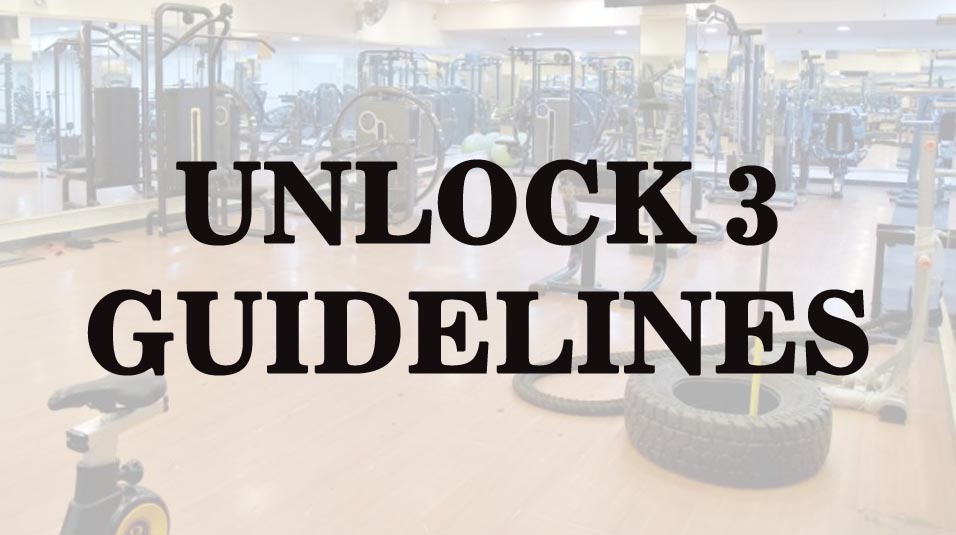 Following the guidelines issued for Unlock 3, the gym and yoga centre, which were earlier locked will reopen soon.

Under unlock-3, the doors of the gym-yoga centre will be unlocked for Jaipurites who are doing exercise and yoga at home for four months. These centres will restart from 5 august. However, they will have to be operated according to the guidelines.

When asked to centre operators of Jaipur about how they will start the centre and precautions regarding the corona infection, they said,

The temperature of every visitor coming to the centre will be checked and will also be sanitized. Every person now has to bring two towels, so that one can be used for laying. While, when earlier there used to be a batch of 40 people, now we will limit it to 15 members only. Vigilance will be taken regarding social distancing.

In a view of the upcoming festivals, the guidelines have banned social, religious as well as political programs. School, colleges, swimming pool, entertainment parks, theatre, auditorium and bar, metro operation and international travel will remain shut until August 31.

As per the unlock-3 guidelines, no permission will be required to travel and enter other states. The ban will only be imposed in the containment zone. The government has implemented a pass system for people going out of the state. 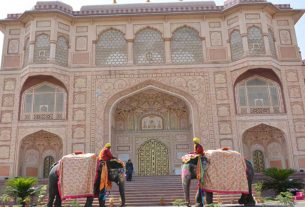 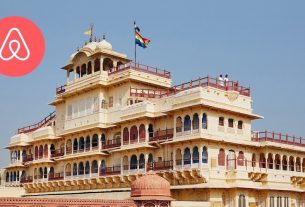 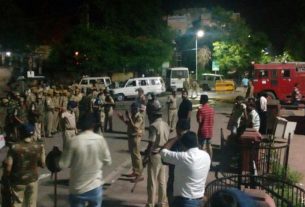