Tension spread in Bhatta Basti area in Jaipur on Thursday night when there was stone-pelting on BJP workers firing victory procession.

A large number of police forces arrived on the spot as soon as they got information about the stones. At the same time, BJP office bearers also came to the spot and demanded action against the victims.

Some people returning from the BJP office were going through the slogans of Zindabad. While passing by a religious place in Shivaji Nagar, someone reached the spot and started stone pelting. The angry people started to hit vehicles standing on the road. While hitting a moving two-wheeler it caught fire.

Police reached the spot shortly. People involved in the procession were expelled. Soon after this, a team of police rushed to the spot security was put in the surrounding area. 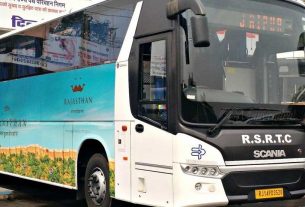 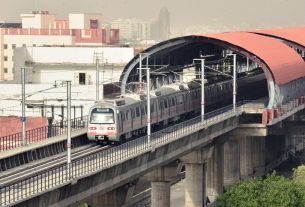