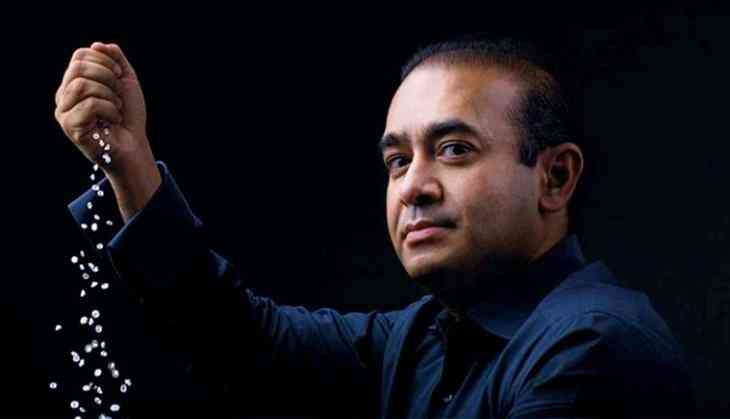 Nirav Modi, The celebrity and fugitive Indian diamantaire was arrested in central London on Tuesday evening and was produced in the Westminster magistrates court. The court refused him bail even after his offer to pay 500,000 Pounds for bail and said there is substantial ground to believe Nirav Modi would fail to surrender if granted bail.

As per sources, He was picked up on Tuesday evening from a tube station Holborn, central London, said officers in the Enforcement Directorate, which is probing the case against him. He had offered half-a-million pounds as bail bond but magistrate turned it down.

Nirav Modi was living in London since Mid-2018 and it was confirmed by British authorities but he came into limelight last week after a video released by The Daily Telegraph, walking on London streets and responding to queries by its reporters with “No comment.” 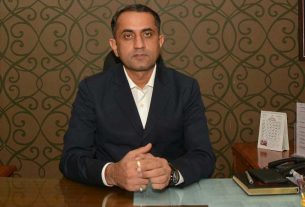 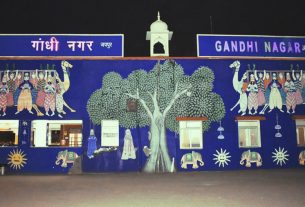 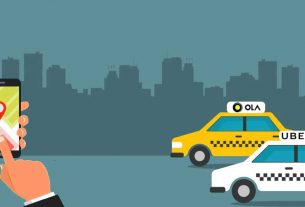 Ola-Uber Effect: Autos ready to run on the meter after a revised fare