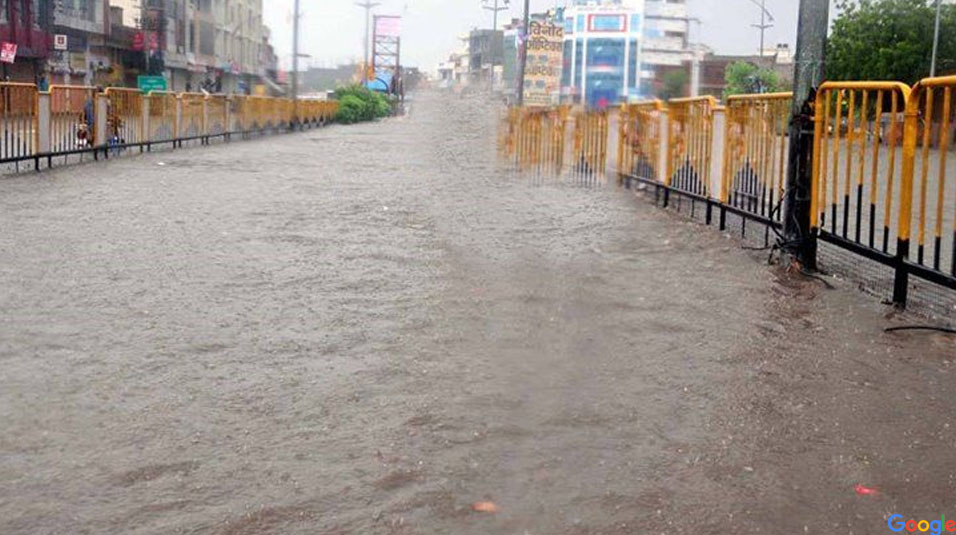 The city witnessed heavy rainfall for 10 consecutive hours on Friday. Four people are believed to have been killed. Many low-lying areas, particularly in the Walled City, witnessed the flood-like situation.

The strong water currents made it difficult for people to remain on their feet. They were seen submerged in rainwater, scores of vehicles swept away.  Some houses in low-lying areas were washed away. Water filled government shops, homes, offices, hospitals and buses.

Electricity supply also disrupted in many other areas due to the falling of pillars and broken transformers and damage to electricity lines. In hospitals, more than 60 operations could not be carried out due to rain. The reason was that the hospital basement was flooded and the light connection had to be cut. As a result, electricity could not be supplied to the operation theatre and the operation had to be postponed.

The city recorded about 10-inch rainfall, the highest in the season. The normal life of the residents of Jaipur was disrupted and life came to a standstill as all the major roads and markets were inundated. The people had to take the day off and didn’t venture out even after the rain stopped due to the fear of getting stranded in the rainwater.

Heavy showers took four lives including a couple and their infant drowning in rainwater. There were 6 passengers in a Bolero which was washed away. This incident took place in Kanota Dam in Jaipur. Three of them died while three were saved. While there is a report of a person missing in the Khonagorian area of ​​the city. A child swept away in Jaisinghpura Khor area. At the same time, a person has swept away in a drain in Sodala.

Jaipur District Collector Antar Singh Nehra said  15-20 teams of civil defence personnel and three teams of the State Disaster Response Force have been deployed in waterlogged areas to carry out rescue operations. The Army was alerted after the weather department warned of heavy rains.

At least 3000 people were rescued and shifted to a safer place while 50 people suffered minor injuries due to collapsing of buildings and houses. This led to hundreds of people living there being homeless and spending the night in a community centre nearby. 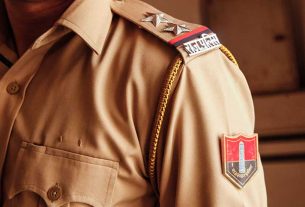 High security in Rajasthan over chaos in the valley 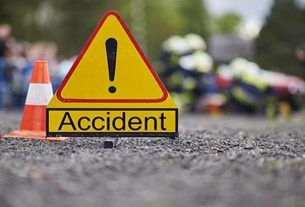 A car crashed into a truck on Jaipur-Delhi National Highway, 3 died 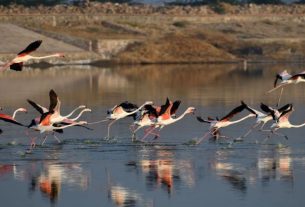