In a move to decongest the Jaipur Airport, a new departure hall was inaugurated at Jaipur Airport on Saturday. Significantly, Airport Authority of India Chairman Arvind Singh inaugurated the Departure Hall during his personal visit. All heads of department and representatives of airport authority were also present during the inauguration.

” The new departure hall will have 8 check-in counters built. It is spread over an area of ​​about 2700 square meters. Facilities will be available in the hall, drinking water, acceleration with a toilet, lift, etc. After the inauguration, Chairman Singh left for Delhi on an Air India flight,” he added

A total of 63 flights arrive in a single day at the Jaipur Airport. In such a situation, more than 15 thousand passengers are traveling daily. Due to the continuous increase in the number of passengers, the Departure Hall was getting congested.

Apart from this, there is also a shortage of seats in the waiting area near the boarding gate. Due to which the passengers have to stand and wait. The opening of the new departure hall will help in handling more than 20 percent passenger load. 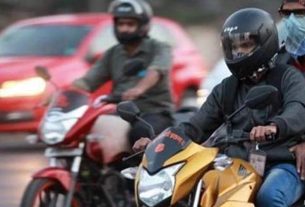 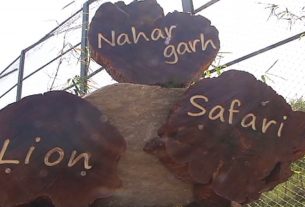