The story of Indian Air Force (IAF) Wing Commander Abhinandan Varthaman capture and release following an air strike on Pakistan will be part of the school syllabus in Rajasthan.

According to the reports, The state government has announced to recognize the bravery of the IAF officer by including the events concerning his capture and release in the syllabus. The Rajasthan Board of Secondary Education (RBSE) students of Class 9 will read about the airstrike and the role of Abhinandan in their social science book.

Abhinandan (35) shot down Pakistan aircraft F-16. He was captured in Pakistan and returned to India after spending two days in Pakistan.

The textbooks of social science will include a mention of Pulwama attack. It will state that soon after the terror attack, the Indian Air Force attacked the terrorist bases in Balakot area from 12 Miraj-2000 fighters in the Pak border on February 26, 2019. On the very next day, a fighter plane of Pakistan Air Force, F-16, entered the Indian border with the planning of an attack. In reply to this action, the Pilot Wing Commander was sent. He shot down the Pakistani fighter plane from MiG-21. At the same time, his plane got damaged by the front attack and he jumped off the parachute to save his life. He accidentally landed on the Pakistan occupied Kashmir and got caught by the Pakistan army. After two days,  Abhinandan was released after the Geneva agreement and the International pressure.

The Rajasthan government has also decided to include the stories of many brave heroes in the syllabus. They include Digendra Kumar of Rajputana Rifles and Ajay Ahuja, squadron leader who fought in the Kargil war. 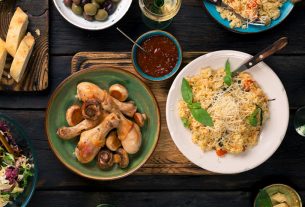 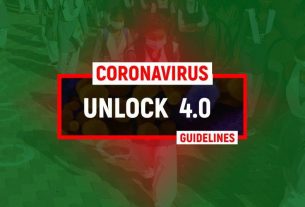 Unlock 4.0 in process, Schools to reopen from September 21