Apurvi Chandela has once again made the city proud by making a mark as the world’s number one 10m rifle shooter. With the news of her worlds new ranking her family members, friends and Jaipurites were overjoyed.

Apurvi securing rank 1926 jumped from the 2nd position to number one spot. She won the gold medal and set a world record in the women’s 10-meter rifle competition at ISSF World Cup in April.

Apurvi is the country’s second woman rifle shooter to have reached world number one spot after Anjali Bhagwat. Apurvi won a Gold medal in the Commonwealth games of 2014 at Glasgow.

Recently Apurvi topped the qualification in China this month and will participate in the Munich World Cup in this month. Also, she will soon perform at Tokyo Olympics 2020 in August along with Anjum Moudgil from Chandigarh. 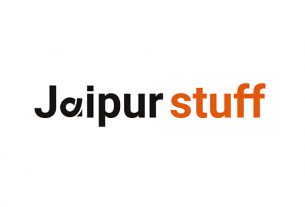 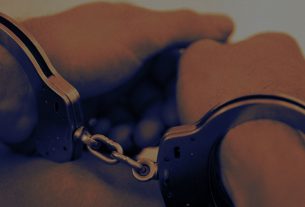 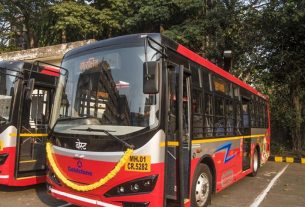