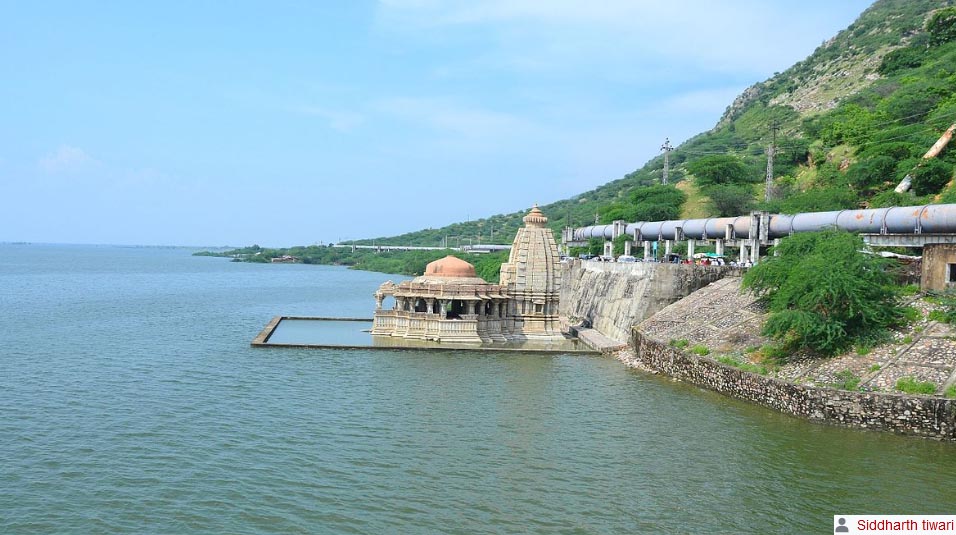 So you just landed in Jaipur, the city renowned for its culture, monuments and over-the-top, everything, the pink city doesn’t need a lot of reasons to spark your interest. Whether you’re here for a well-earned vacation or just squeezing in the sights and sounds between meetings, you’ll want to make the most of every moment. It goes without saying that Jaipur is a great escape, but if you need a real escape, you need to plan an outing at Bisalpur Dam.

Yeah, the Bisalpur Dam built across the Banas River is another important attraction located at the outskirts of Jaipur city. Bisalpur Dam is a gravity dam and one of the great engineering feats. Being the biggest in the state, this Dam makes Bisalpur, a small village in Rajasthan famous among tourists. It draws scores of tourists every year. The state government also organizes several festivals to attract more and more tourist visits to the Bisalpur Dam. Bisalpur is also famous for the old Bisaldev temple of the Lord Gokarneshwar.

In October 1999, the Ashok Gehlot-led Congress government approved a project to bring the Bisalpur reservoir water to Jaipur city. Yet, the project could not be executed due to financial limitations. In 2004, the Vasundhara Raje-led BJP government began the formation of a channel to fetch Bisalpur water to Jaipur. The project was financed by the Asian Development Bank and the Japan International Cooperation Agency altogether. ADB funded the transmission system along with purification, while JICA funded the transfer system. Later in 2009, the Bisalpur water finally reached Jaipur, heading to public protests in encompassing districts like Ajmer, Bhilwara, Dausa and Tonk, whose citizens urged a share of the water.

The Bisalpur dam is the massive dam in the state measuring 574 m in length and 39.5 m in height. Dams are usually constructed for many varied purposes such as irrigation, creating reservoirs to store water, to supply water and others. This dam fulfilled all the objectives. It was constructed in two phases. The 1st phase intended towards providing drinking water to the villagers, while the 2nd phase focused on driving water to where it is needed for irrigation purposes and enhancing the irrigation facilities.

The reservoir has been called the line of life for Jaipur, the capital of the state. This dam reservoir was mainly established with the purpose of irrigation and water supply. The water from the Bisalpur Dam Project is being supplied to different places today and many inhabitants and farmers are being benefited through the canals. It mainly supplies irrigation water to the Sawai Madhopur and Tonk. It also supplies drinking water to the Ajmer, Jaipur, Dausa and Tonk districts. The drinking water is also carried to the Bhilwara via a 15-wagon train from Nasirabad in Ajmer region. This train can hold 2.5 million litres of water in one go. As of now, the Bisalpur dam supplies water to around half of the areas under the Jaipur Municipal Corporation. Earlier, in 2016, during the annual Pushkar Fair, the Pushkar Lake was almost-dry. The Bisalpur reservoir was used to fill the lake.

Why you should visit here

Bisalpur Dam is on the Banas River in Tonk district of Rajasthan. This is a famous spot for picnics and a day outing among Jaipurites and many people plan a stay at this place due to its natural surroundings and serene atmosphere. A trip to this place can let you experience a blend of natural and artificial beauty at its best. Tonk itself is a tourist destination one should stop over to explore while going to Bisalpur dam. It is a small and charming town in Rajasthan known as ‘Lucknow of Rajasthan’. Not very popular yet but it is soon to be the best tourist places near Jaipur. This small town houses many old mansions and mosques. The Sunheri Kothi or Mansion of Gold is an architectural wonder one should not miss exploring. The neighbouring lake area and the wonderful artwork of stunning temples and mosques are just incomparable to witness. If you’re left with little time after exploring ‘Pink City’, and if discovering the vintage places and chilling out near water bodies is your thing, Tonk will surely impress you.

How to Reach: The distance from Jaipur to Bisalpur dam is 115 km if you travel by train. If you travel by road it is 131 km. Your journey to this prominent place will take around 2 to 3 hours from Jaipur. You can start early in the morning, explore the place and return in the evening. 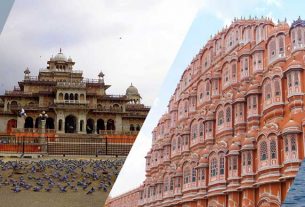 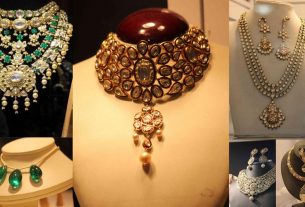 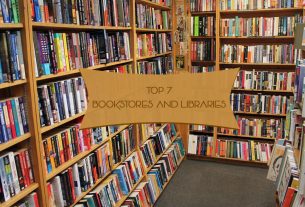