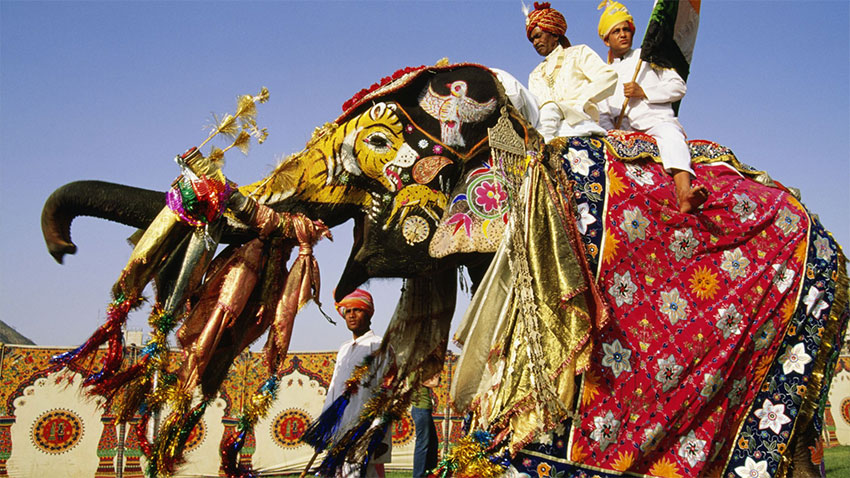 Extraordinary is an apt word for a tourist destination like Jaipur, the Pink City. It summons scores of tourists to this place from several parts of the globe. The city abounds with an exciting array of attractions, which are bound to leave you spellbound. The vibrant life and rich heritage of the land are all captured majestically in its architectural marvels, scrumptious cuisine, beautiful handicrafts, mesmerizing music, and dance, along with colorful fairs and festivals. One of the major festivals of our country is Holi and the celebration of Holi at Jaipur is enormous. This year it’s gonna be double special as The Elephant festival is back with a bang in 2020 again to let you enjoy the festival of colors, Holi to its full.

The Elephant festival of Jaipur is one of those iconic festivals that is the most endearing to all and is celebrated in an effervescent manner. However, animal rights activists have expressed concern and showed doubts about the Elephant festival so it was not held in 2013 and 2014. But now the organizers have convinced that there won’t be any harm to the elephants. So the festival is all set to spread joy among locals, tourists, and elephant lovers.

Marking the end of winter, this particular festival is generally celebrated on the eve of Holi which falls in the month of Phagun the month of March or April. The Elephant Festival is celebrated with great enthusiasm and is high on entertainment quotient. Organized by Rajasthan Tourism, this festival promotes tourism in the state by showing the world the true cultural legacy the state possesses.

The significance of the Elephants

Elephants have the utmost significance in the lives of the people of Rajasthan for ages. Not only they found employment for the Mahouts since long back, but they also served Royal families for strengthening their armies and flaunting the bravery of their kingdom. Moreover, elephants have always had religious significance in the country and are an essential part of many celebrations. In Hindu Mythology, the elephant is regarded as the divine vehicle of Lord Indra. Lord Ganesha is said to have the head of an elephant. He is said to be the remover of all the obstacles and is venerated as majestic, imperious and precious since the old era.

The festivity of this period is heightened food stalls held at this festival where visitors can taste local foods of Jaipur. Several exciting activities such as the elephant polo, elephant race, elephant parade, and elephant beauty contest are highlights of the event.

The Festival commences with echoing sound of the trumpet and a chimerical procession of bedecked lavishly decorated elephants, camels, horses, musicians, and folk dancers. The procession also includes chariots, palanquins, and lancers. Traditional music instruments and dance forms are played along with the elephant march. Mahouts, the elephant keepers also wear royal attire and silver jewelry to depict the royal culture of Rajasthan. The elephants are one of the prime attractions of the festival. It brings joy when you see Elephants, the royal creatures are adorned with bright dazzling colors, floral motifs, bejeweled jhools (saddle cloth) and heavy jewelry items, head plates and ornate anklets, which tinkle and create rhythmic sounds as they parade towards the ground. These decorated elephants are a treat to the eyes and make for the perfect snapshots for the photographers.

It is the highlight of the Elephant Festival of Jaipur. The Jaipur Elephant festival brings the most exciting and extraordinary version of the game of Polo, Elephant Polo. Dressed in traditional saffron and red turbans, perched on elephants, the teams try to score goals with long sticks and a plastic football. At the end of the game, the tourists can get a wonderful opportunity to celebrate the festival of colors by hopping onto the back of the finely painted and decorated elephants. As the great festival coincides with the Holi, people perched on the top of an elephant, sprinkle ‘gulaal’ on it that makes the onlookers spellbound. The elephants also splash color and garland towards the people. The garlands land in their hands or sometimes in their necks. The crowd can be seen cheering for getting one from an elephant.

Another beautiful thing to be witnessed in the Jaipur Elephant festival is the Elephant’s catwalk. The striking feature of this fair is that all the elephants taking part in this festival are female elephants. It is a contest where a ramp is prepared for all the elephants to walk and flaunt how beautifully they are decorated. The elephant keepers decorate their elephants from tusk to tail. They also draw colorful patterns on their legs, body, head, and tusk to make them look attractive. The elephant which is deemed in the most beautiful way bags the ‘Best Decorated Elephant’ prize.

The elephant race and tug of war are the two main sports played during the event of this festival. A race of the elephants is organized where the owner of the winning elephant receives prizes on behalf of his elephant. While the tug of war is the most exciting game played between elephants and a group of 19 men and women.

The Elephant festival happens in the same place for many years. This year as well it is Polo Ground, where people swarm to celebrate with verve and fervor.

Date and Time of Elephant festival in Jaipur

The event is free to attend, so mind that you can witness a large crowd.

The Jaipur Elephant festival is one of the events which portray a glimpse of Rajasthani culture to the world. During this festival, the royalty and regality of Jaipur come alive; it is something unique and peculiar that draws tourists from every nook of the world. So, be ready to attend the biggest ever fun of 2020 The Elephant Festival. There wouldn’t be a better time to travel to Pink city than during the festival time when joy fills in the atmosphere. 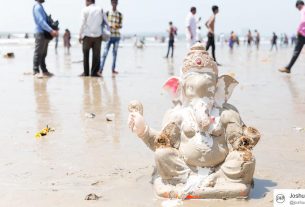 Ganesh Chaturthi 2020: A festival that enlivens your home with holiness 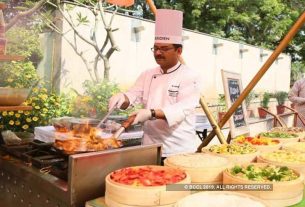