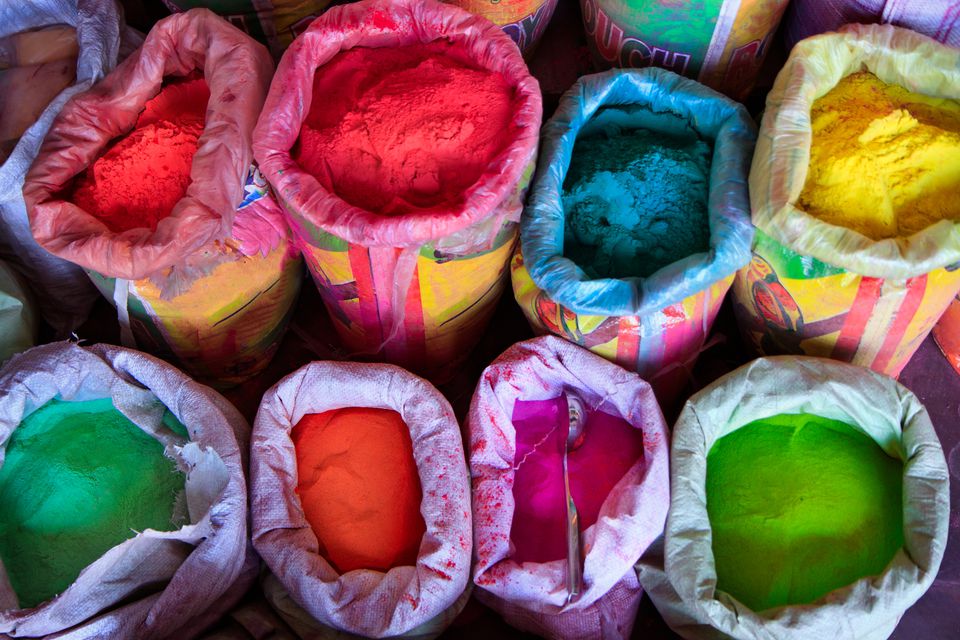 Holi Festival is India’s most awaited and vibrant festival that marks the end of Winter and beginning of Spring. With March comes up the positive vibes and festivity pouring in. Rajasthan also was known as rangeelo Rajasthan has a rich and variegated culture. Accompanied by unrestrained enjoyment the Holi celebrations make a notable attraction in Rajasthan transforming every city of this state into merriness. The sumptuous display of colors, the rituals, and the customs of Rajasthani Holi draws a lot of excitement with the locals and tourists from India and across the world.

Mali community delve deeper into festivities celebrating the Holi festival in a very traditional way. They follow a unique custom where men split color on women and in response the women hit them with a bamboo or a stick. The custom marks brotherhood and bonhomie amidst the shower of gulaals. You will see an amazing picturesque view when the entire city, people, and even the cattle are colored in one tone.

Ajmer is also known for its Gair Holi which is celebrated in Godaji village near Ajmer city. Celebrated after a few days of Holi, approx 12 villages join together with their drums and musical instruments gears up to play Gair. Thousands of onlookers attend this festival with a lot of excitement and passion.

Dolchi Holi follows an ancient custom of using a Dolchi made by camel skin to play Holi. This Dolchi is filled with water to throw on other men that too only on their back and not the front. The Holi is specifically played by men while women and children only look over. It is a 300-year-old tradition of Bikaner which was started with a fight in two communities over food. In order to bury the hatchet, the men of the communities started throwing water on each other, soon it converted into a tradition

Braj Mahotsav falls a few days before Holi and is celebrated for three days. Celebrated primarily in Brij region in Bharatpur the grandeur and opulence of this festival is impressive and noteworthy. During the fest, Lord Krishna is worshipped and various dance and stage shows are organized. All the temples around are decorated and the entire Braj can be seen basking in Myriad of colors. The Raslila dance by men and women dressed as Krishna and Gopis is the highlight of the festival. A holy dip in the Banganga river is the most auspicious thing to do as it is believed to cleanse your soul.

You can also enjoy the festival with the Royals of Udaipur. The Mewar royal family of City Palace have their own way to celebrate Holi with the locals. Members of the royal family mingle with the locals coming out in their most dazzling traditional attires. A magnificent palace procession is organized from the royal residence to Manek Chowk at the City Palace. This procession includes bedecked horses and royal band. Later Holika Dahan is done liting a sacred fire and burning an evil spirit Holika’s effigy.

Jaipur is truly rich in culture and celebrating fairs and festivals traditionally. Holi is celebrated with utmost joy and excitement marked with as an immense fair which oozes with love, excitement, and a certain frenzy. Beginning with the Holika Dahan a bonfire is lit in the evening and people worship Holika bonfire. The very next day is celebrated Dhulandi where hoards of people come out of their houses, and smear each other with bright colored ‘gulal’. They pour colorful waters on each other using balloons and pichkaris. When in Jaipur, you can cherish this boisterous festival, Holi at several places. 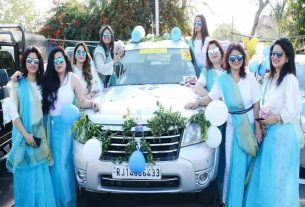 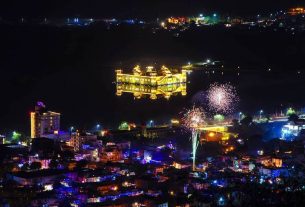 Diwali celebrations In Jaipur: A Grand Festival Worth Missing! 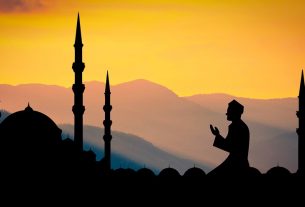 Ramadan 2021- A sacred festival of fasting and feasting